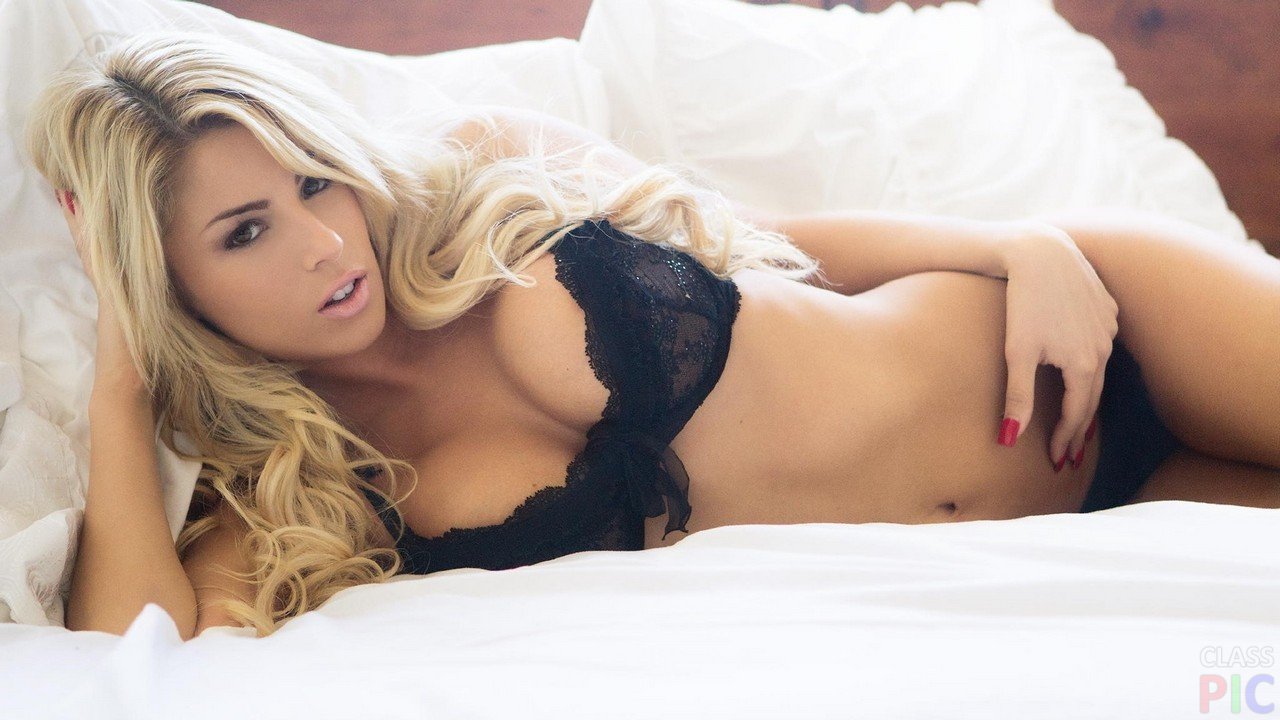 Delicate women's underwear and especially on a toned tanned girl's body attracts the attention of many men. Some sexologists are seriously confident that the right choice of color and model of underwear can significantly improve or even change the sex life in a pair. This may actually work if your partner has a fetish for underwear. But even here options are possible.

Lace on the body adds sexuality to it – this generally accepted rule is widely used in the advertising and sex industry. And indeed, many men recognize that view of a girl in peignoir or stockings turns on much stronger than a naked body.

Traction to underwear can manifest itself in different ways and have completely different bases. In the classic version are important as a visual picture as tactile contact. Many partners like to touch girls in lingerie or have sex without taking it off, but only baring the right areas of the body for a while.

This is not an aphrodisiac fetish for everyone that is suitable for any couple, but many couples try sex in stockings and high-heeled shoes only.

Option Two, With A Trick

This variant of underwear fetishism is especially developed in Japan, although in other countries there will certainly be his admirers. This is a preference for worn, but not washed, women's underwear. For some, it even sounds disgusting, and someone is ready to lay out hundreds of dollars for the fragrant panties of a young student or strict director.

Of course, this is also what business is doing. Someone sells such underwear online, someone prefers to remain in the shadows and distribute only among their known people or anonymously. But the demand for such proposals is large enough.

As a rule, such underwear is used for self-satisfaction and is indirectly related to bed games for two. However, if the fetishist is lucky enough to get into bed with the object of his fantasies, he will take off her underwear last.

Option Three, With A Twist

Underwear is one of the most accessible fetish items that can be applied in different ways, depending on preferences and fantasies. Do not deny yourself anything until it hurts you and other people. 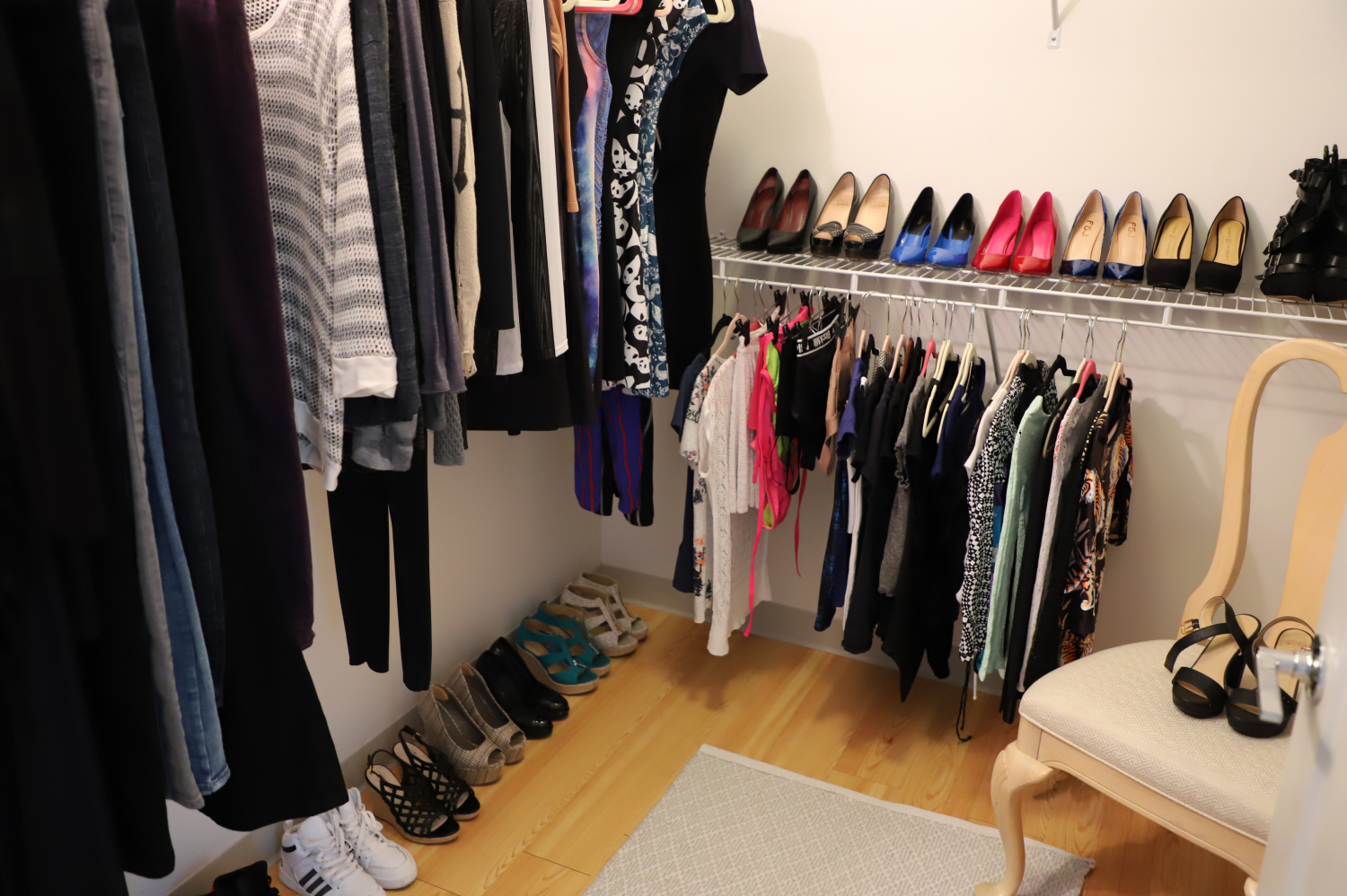 Spice Up Your Wardrobe With These Fetish Fashion Items... 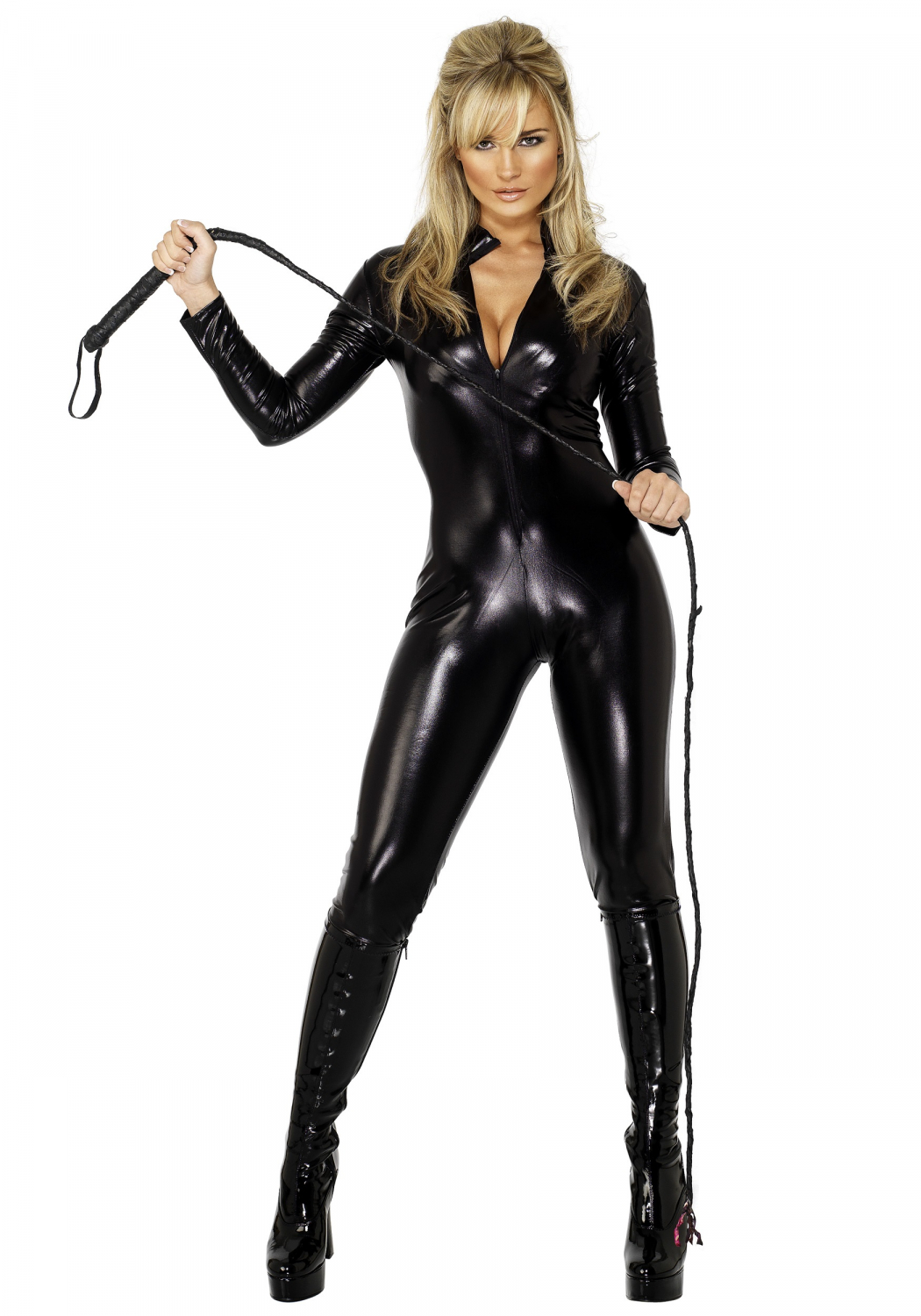 Catsuit – a Costume for Bold and Brave? 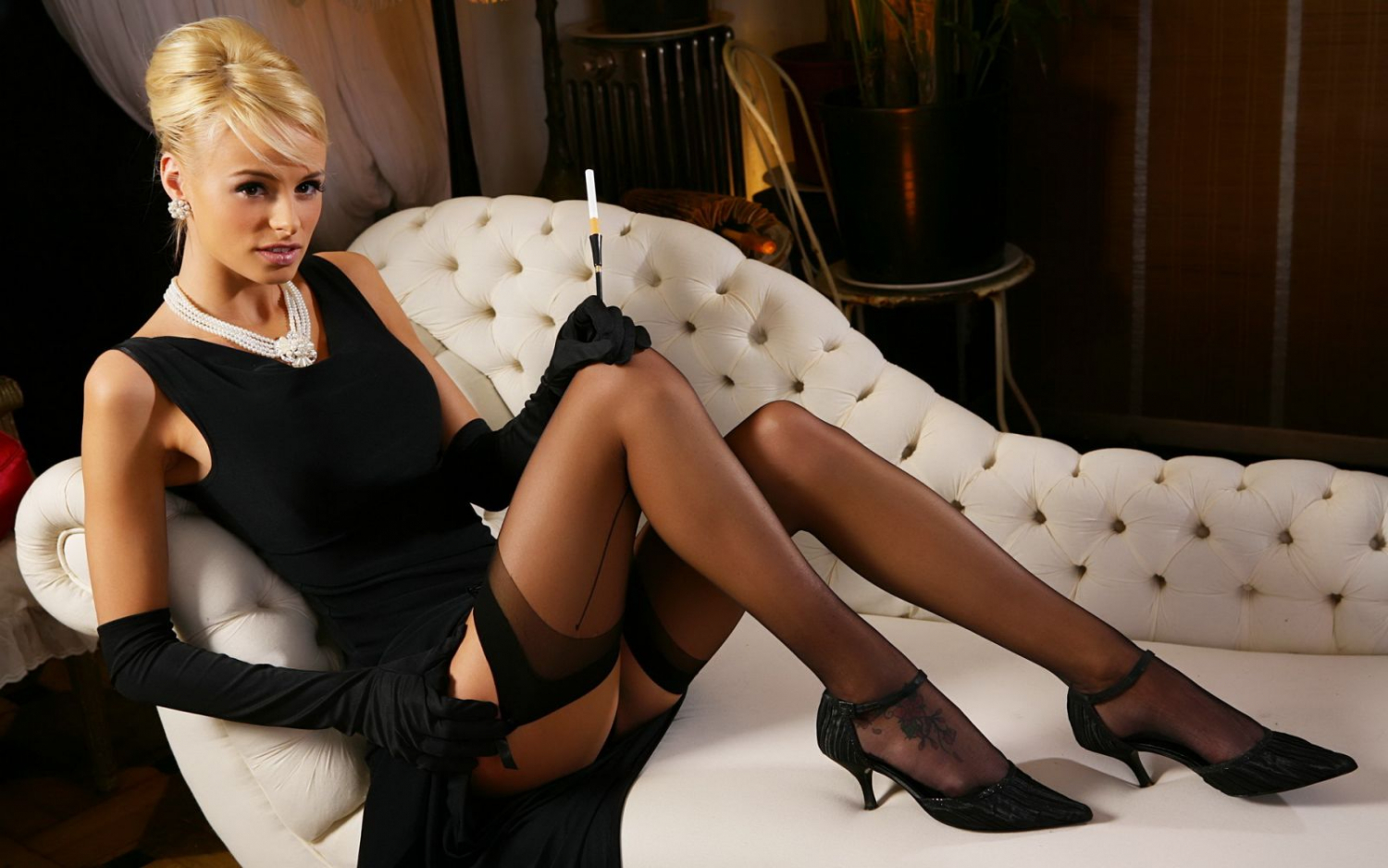