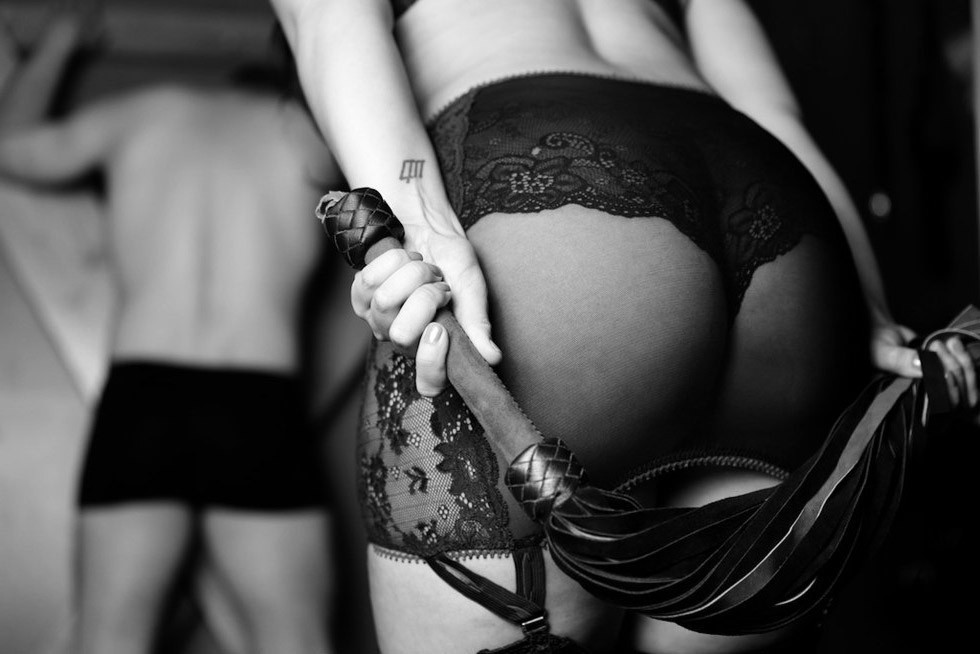 Turning to The Origins

It's All About Trust

Be Mine for The Session, Be Mine Always

Slave Contract: Myth, Relic of The Past or Necessity? 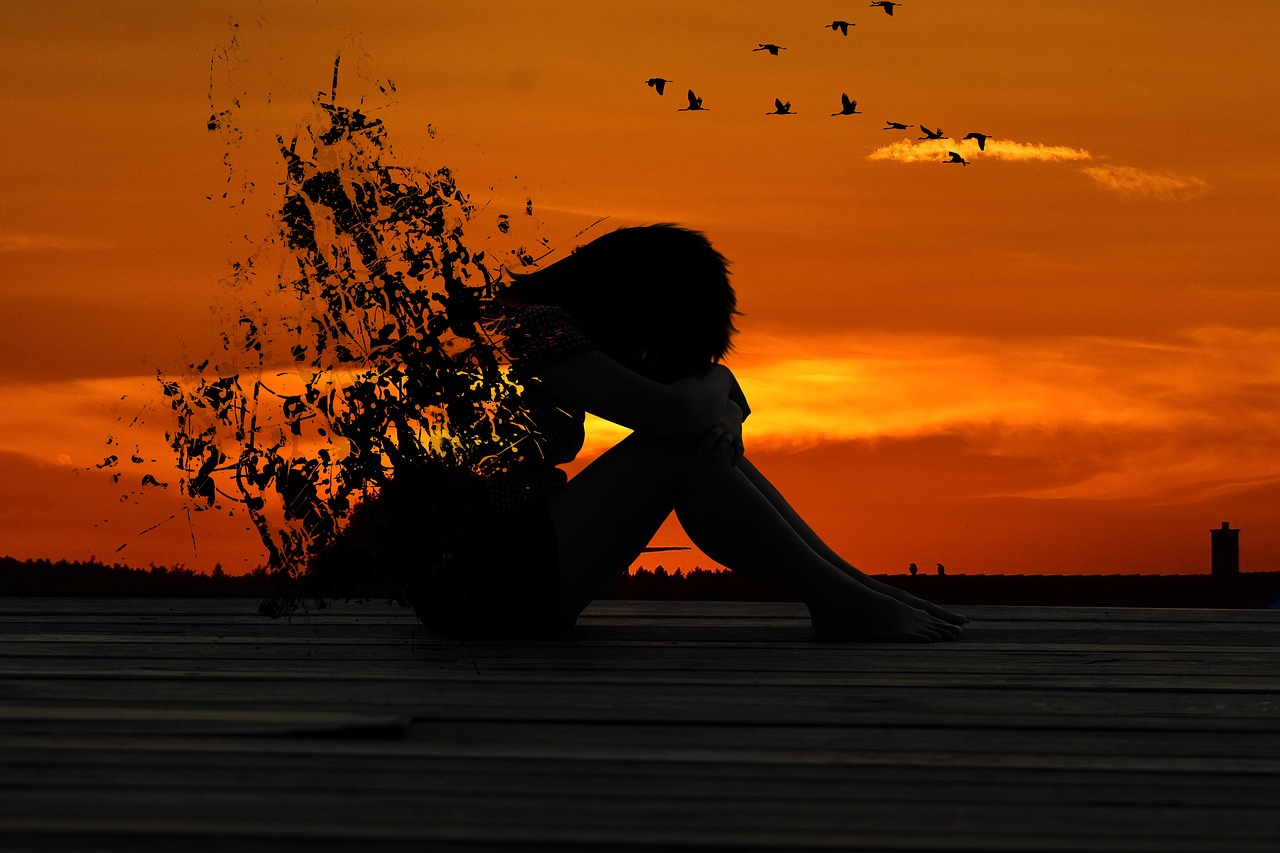 Thematic Relationship: How to Survive the Breakup? 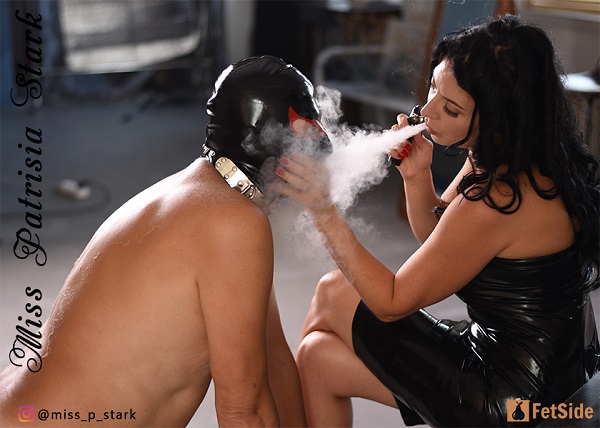