Dirty Talk and Insults as Part of the S/M Practice 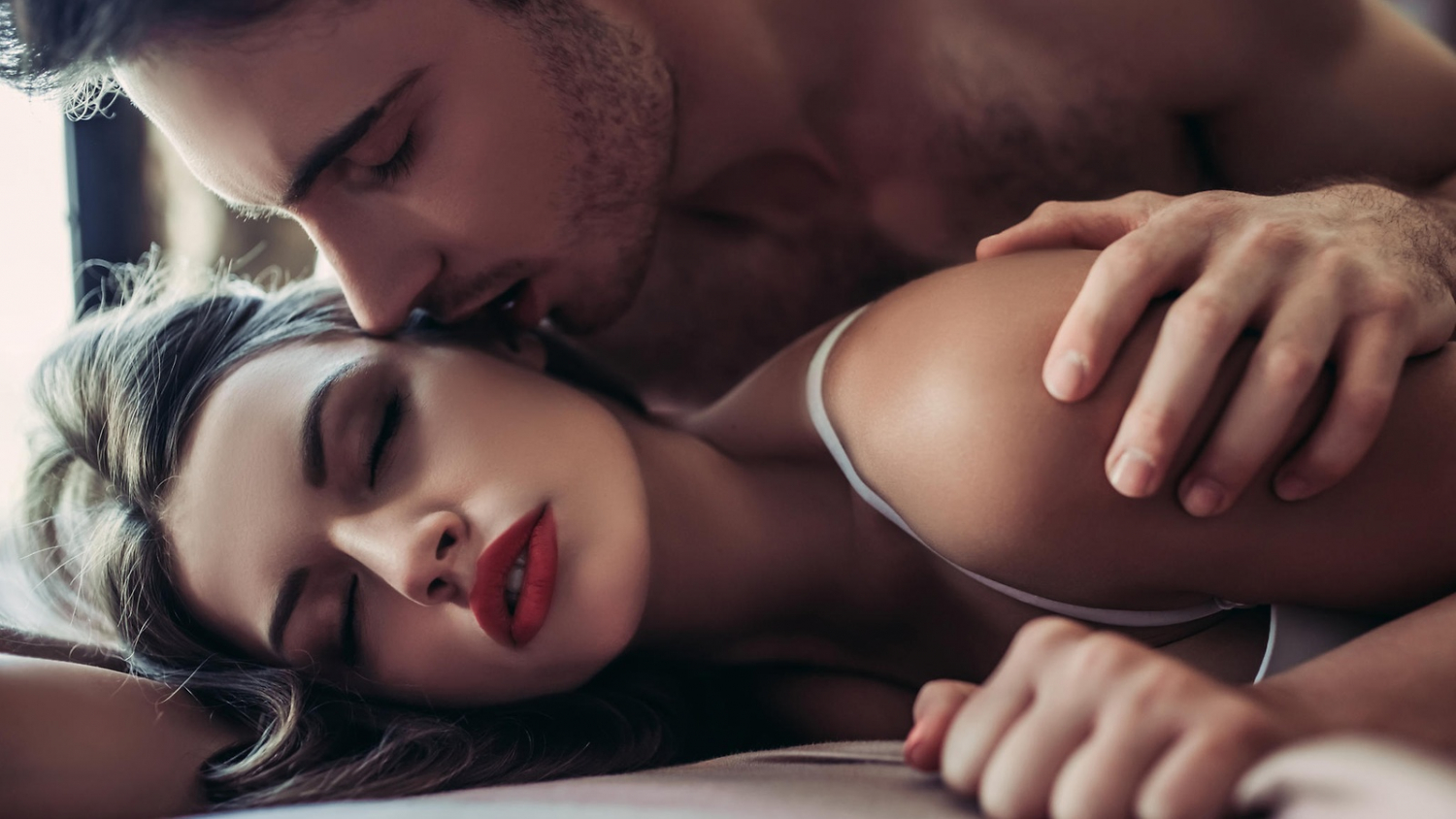 Insults, humiliation and other psychological techniques are very organically fit into the D/S practice, when it is necessary to “educate” the bottom partner. However, dirty talk and derogatory nicknames during whipping can also sound. Are they an integral part of the practice or does it all depend on the preferences and relationships in the Sadist/Masochist couple?

Who didn’t use dirty words during sex, foreplay or role-playing? It can wind up and pump up stronger than any aphrodisiac, but only those who have a similar preference. “Whore”, “bitch” and other insults, which in a decent society are not uttered aloud, in bed can be a spicy seasoning. The same can be said about the Dominant's humiliation of his Submissive.

However, sadistics practices, as a rule, are filled with the sounds of blows, slaps, groans, cries, sobs, but not conversations and insults. In what situations are the attributes of the D/S practice relevant to the S/M session?

The main purpose of dirty talk is to excite a partner. As a rule, both start up, but each from their own trigger: someone likes to pronounce, someone to hear and try on a new role. And someone is thrilled with the reaction of a partner and aggravates the state by repeating words with a gasp or accompanying promises of reprisal. Or exact blows to the buttocks as punishment for misbehavior.

However, it is important to sensitively distinguish between the game and the humiliation and suppression of a partner. Psychological pressure is dangerous because it has a delayed effect: it is not immediately noticeable that something has changed, but the partner begins to behave differently over time.

It may sound strange, but after applying insults during the S/M practice, it is advisable to discuss with a partner his condition and feelings in order not to further aggravate and deepen the injury. 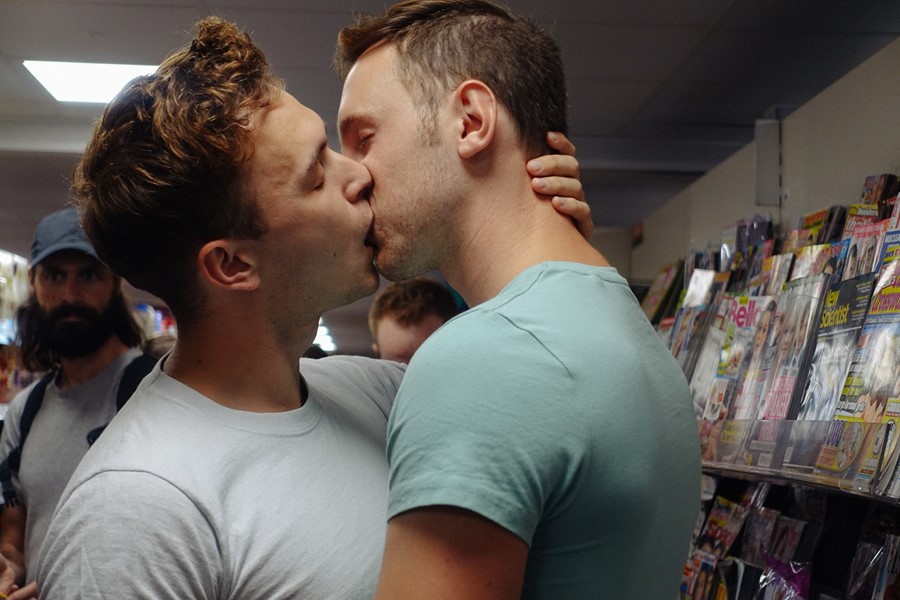 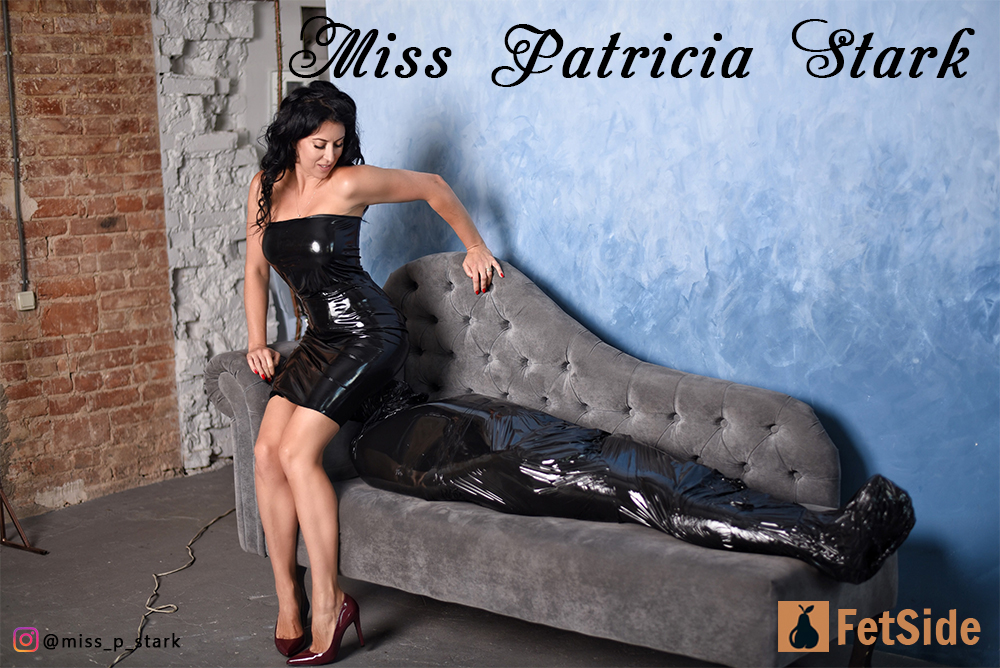 Mummification as A Special Kind of Bondage