Frottage in A Public Place 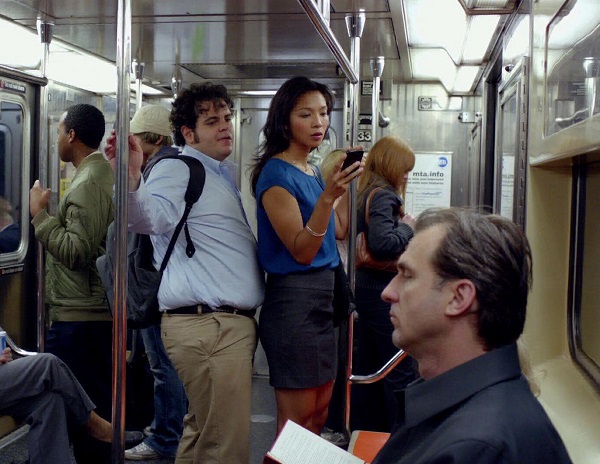 The term "frottage" comes from the French word and literally means friction. In fact, they call it a special technique of drawing, but also this name received a special fetish sexual deviation.

In the framework of the fetish, the frottage is the receipt of sexual arousal from friction against the body of an unfamiliar woman in places of large concentrations of people, most often in public transport, at concerts, festivals. As a rule, the man at the same time remains fully dressed, since he only has enough of the created friction through the layers of fabric.

If we talk about frottage as a sexual game for a couple, then there are several variations that partners of different degrees of openness and depravity can try for themselves.

Although the classic footage is already supposed to have the public nearby, you can start together. For example, during the performance of domestic affairs: washing floors or dishes, cooking — any situation in which a man can approach a woman from behind and rub her genitals about her.

A more outspoken version of the footage for two suggests that only the underwear remains on the woman’s body, but the man can be naked and then the friction with the penis on the light lace fabric is very sensitive. A man also, at will, can leave his underpants on.

Is the Sale in A Public Place Dangerous?

Fetish frottage in a public place is the reason why in the Tokyo subway the female railway carriage appeared, where men are not allowed. According to American law, the frottage is already regarded as criminal sexual harassment. However, the practice itself is not dangerous, but the person who uses it.

Sexologists claim that this behavior is not the norm for men. Psychoanalysts agree with their opinion, regarding frottage as a disease, but only in clinical cases. As for the doubles game, when the two preliminarily stipulate the conditions and enjoy what is happening, then experts tend to call frottage the prelude or the necessary spark that inflames the relationship.

However, such activities in a public place are prohibited in most countries, be careful not to meet the police in pursuit of thrill. 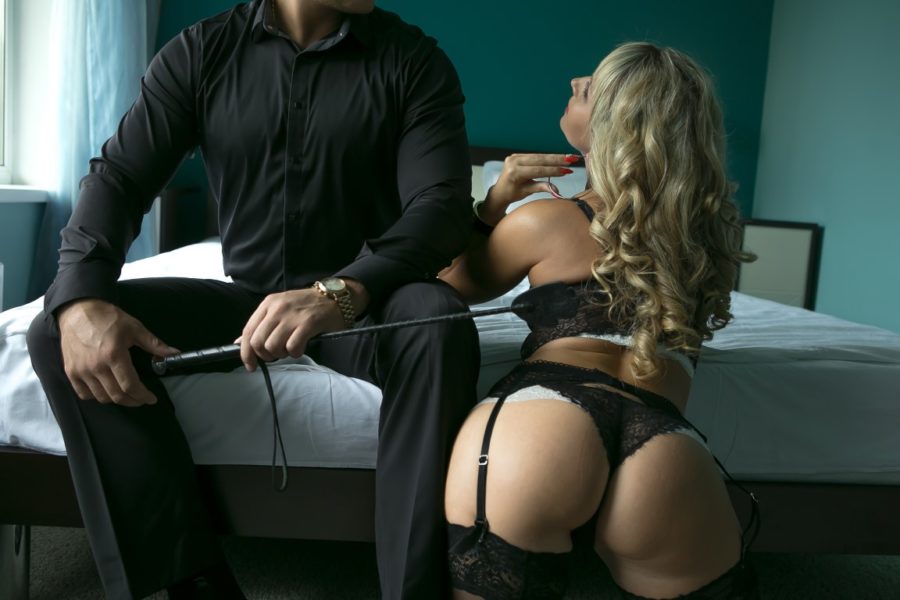 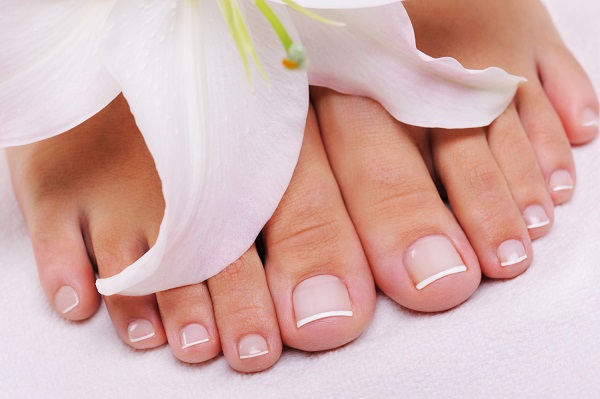 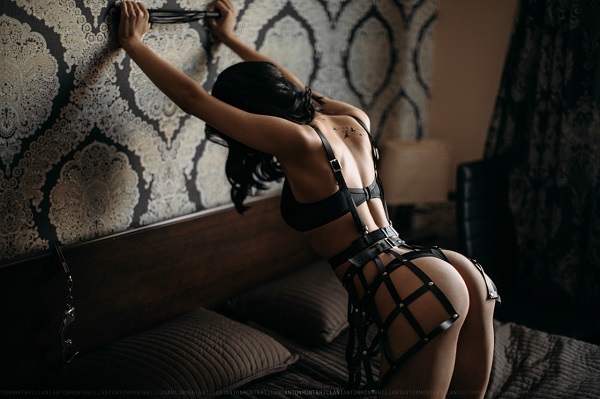 By Etiquette Or By the Will of The Master?