Games In Public: How Not to Go Beyond What Is Permitted?

Public games are one of the shameful fetishes that are most often concealed especially carefully. But secrecy, in particular, makes it so sweet and desirable. It is important to understand that any public action should be carried out according to predetermined rules, otherwise it may turn from a piquant fun into a headache.

Public sex, and it is what people most often think about when an offer to play on public sounds, is good only in certain places. For example, at an open swingers party or a closed sex party. Secret sex in a public place, such as oral sex in a movie, is incredibly exciting, but also dangerous. As well as public sex on the beach: even if you are completely surrounded by nudists, this does not mean that you can safely indulge in sweet delights.

Of course, in some cases, it turns out to act intuitively, but it is better to save yourself from unpleasant surprises in advance, otherwise, your D/S connection will be called abuse relations. That not only does not reflect the essence but may even be an insult. 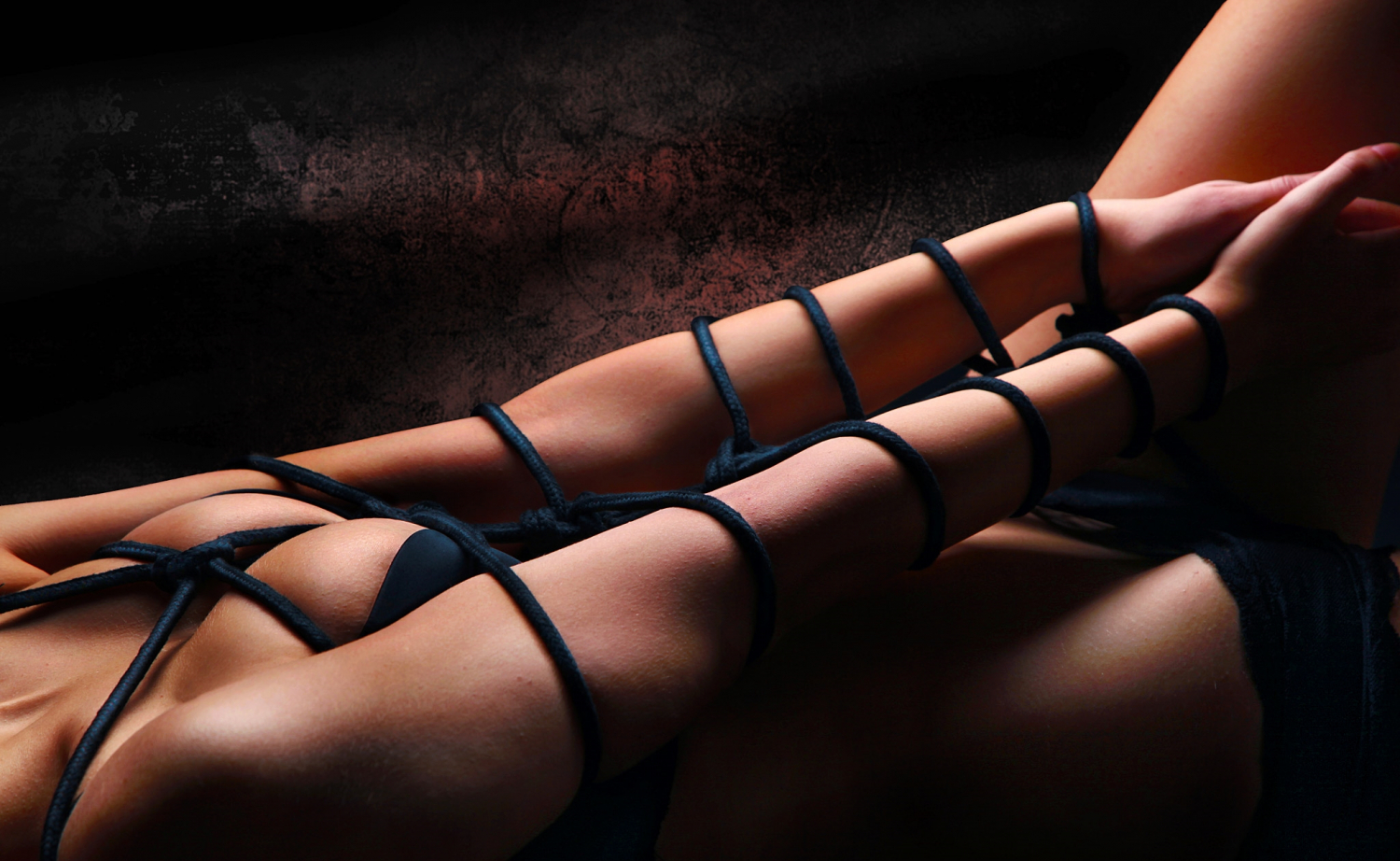 Crossdressing: How to Say to Yourself and Others?