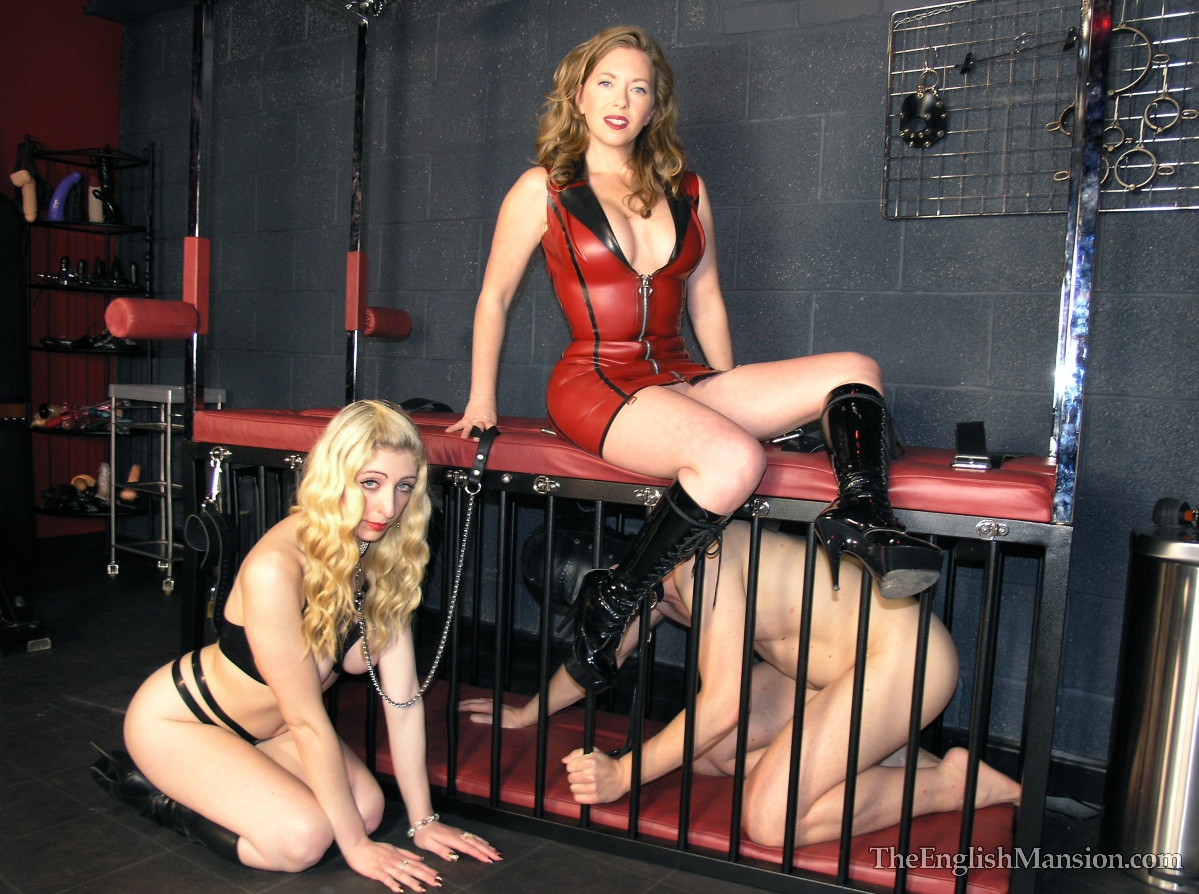 BI-Mistress can get a couple of slaves of different sexes or even a harem. This is not practised too often, but the spicier the relationship in the triangle become. And if with subordination everything is clear – everyone obeys the Mistress, then a real rivalry for attention and love can flare up between the bottom ones.

It is not uncommon that the Mistress stays in a pair with a girl for a long time, and then she chooses a guy as a partner. In this case, these are not experimenting, this is a necessary variety. Another advantage of the Bisexual Mistress: the opportunity to try a variety of practices with different sex partners. For example, genital bondage is impossible with a girl because of the peculiarities of anatomy, while the girl's breasts offer much more opportunities than men ones.

But fetish Bisexual Mistress are not much different from fetish of her heterosexual colleague. But there can be more of them: for example, a fetish for a beard or piercing of the labia and clitoris is difficult to implement in the presence of the bottom only one sex.

It is said that the “correct” Mistress does not have sex with her slave, dividing sex and Theme. And then it doesn’t matter what is the orientation of anyone if the partnership is an exclusive session one. However, many thematics agree that sex is a necessary cherry on the cake after a good session; and here it is very important who whom and how much excites. 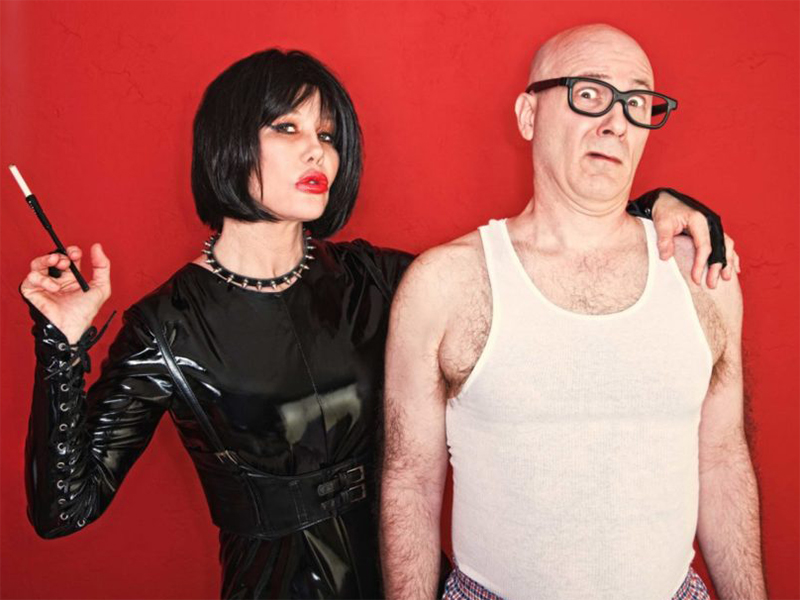 What Is the Root of The Confrontation Between Vanilla and Thematics? 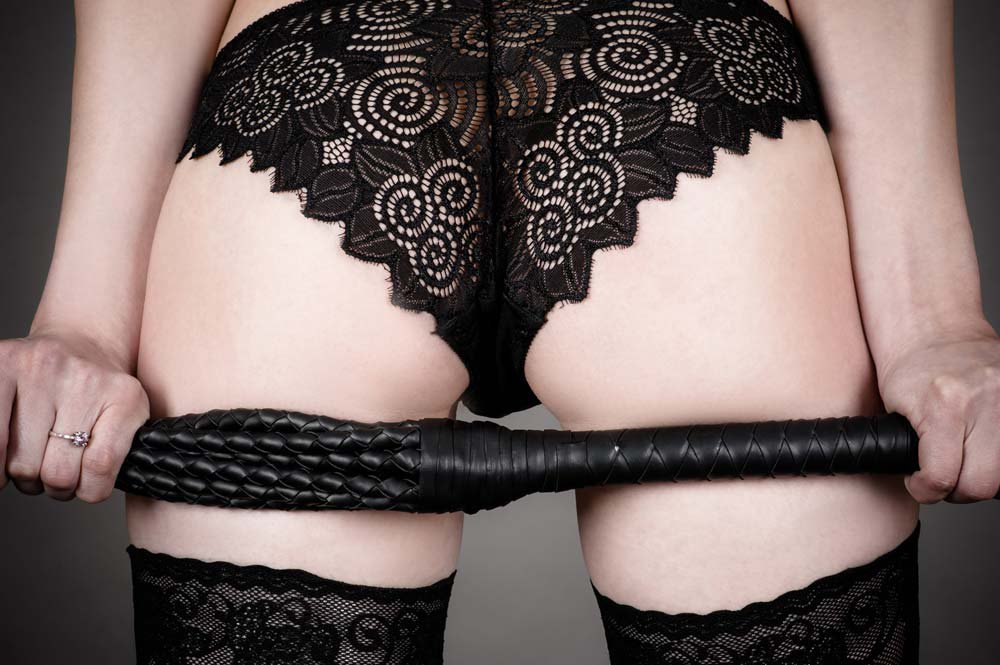 Flogging by The Eyes of a Masochist: How Should It Be? 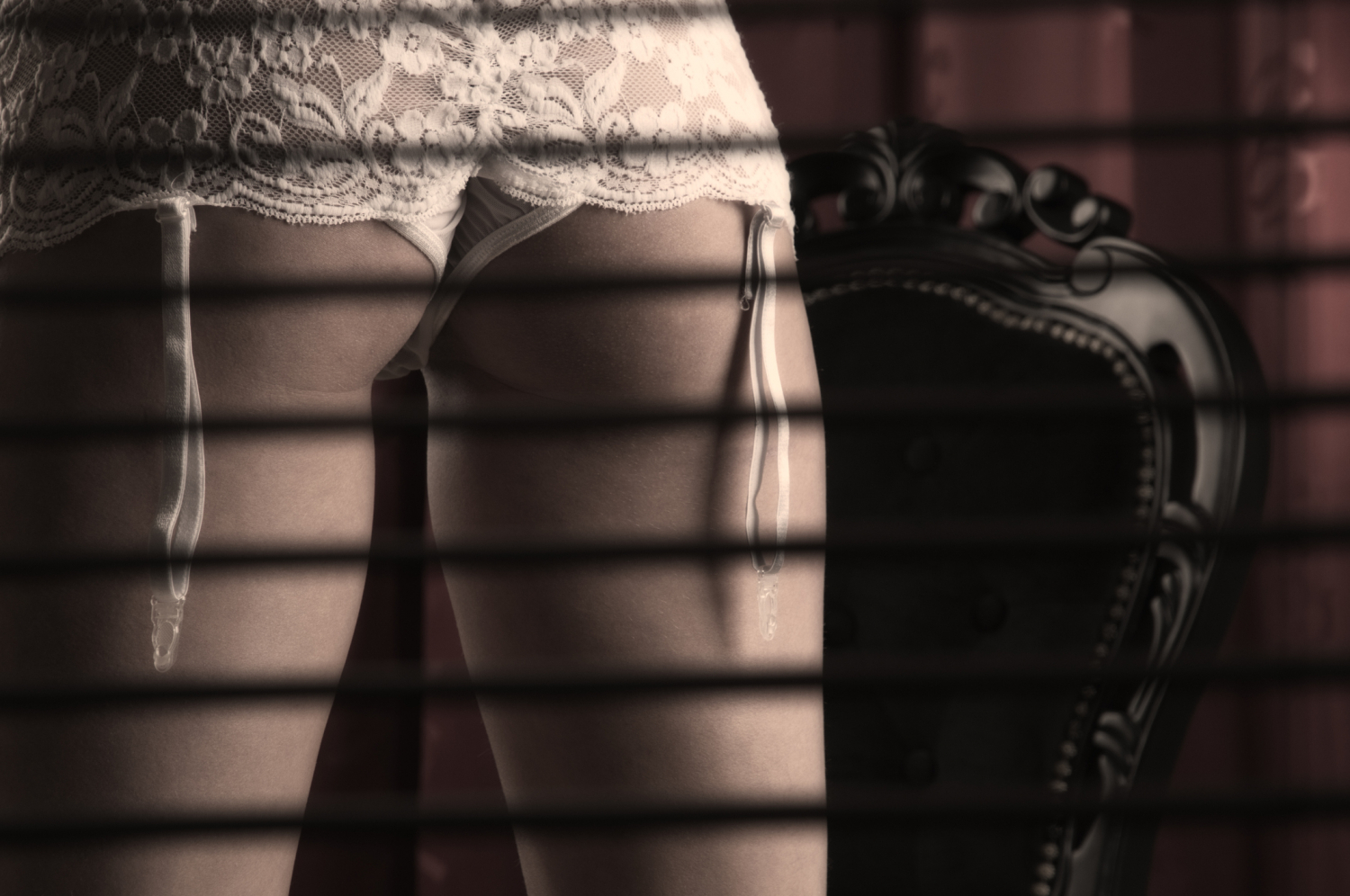 Is Voyeurism A Fetish or A Perversion?