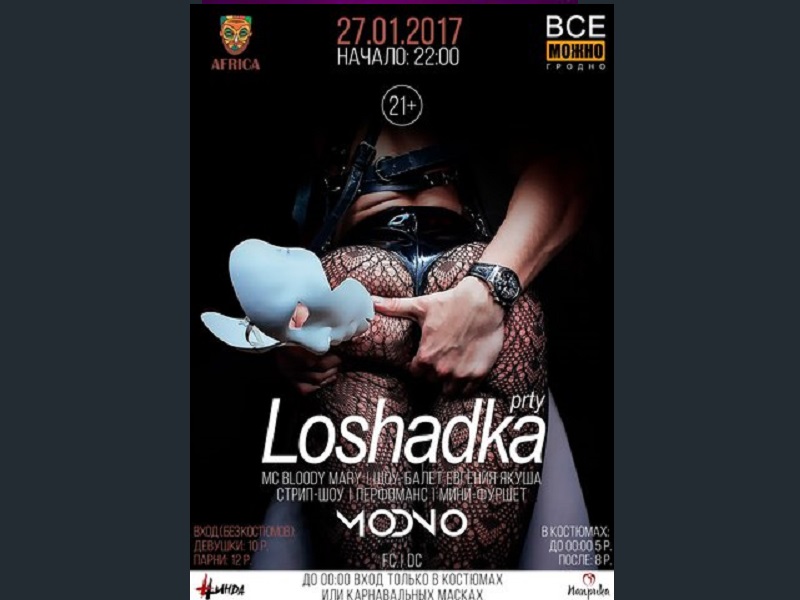 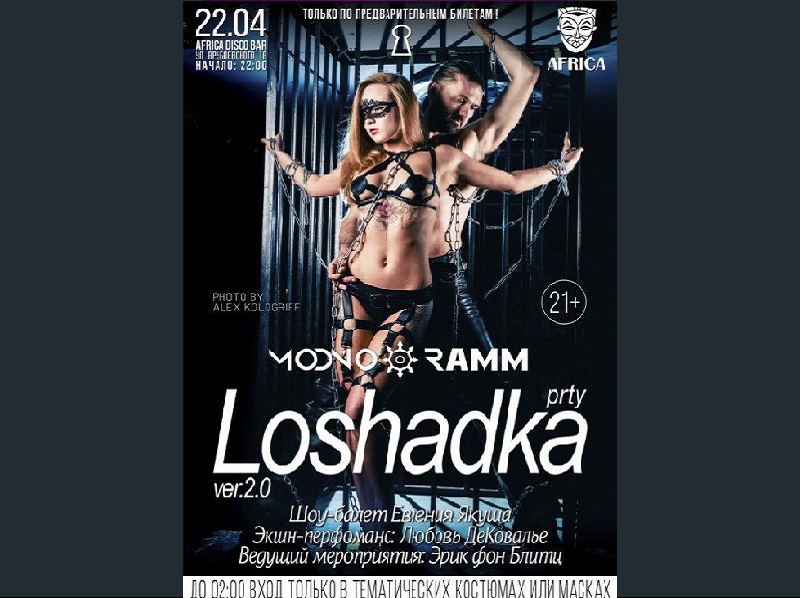 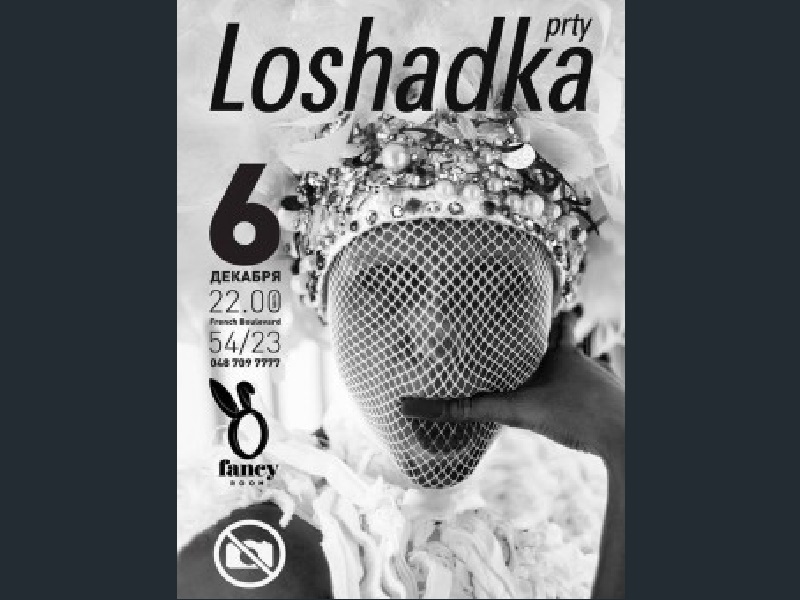 Demographic feat, a masterpiece of overt sexuality - all as promised. All the freaks, gays and models, hipsters and it girls were there. Among the fashionable guests were seen designer Svetlana Bevza, model Nadya Shapoval. Sparkled riders and bare-breasted riders were up to par. “I am glad that there are worthy stallions and horses in Kiev,” almost everyone said about this unforgettable Loshadka Party. 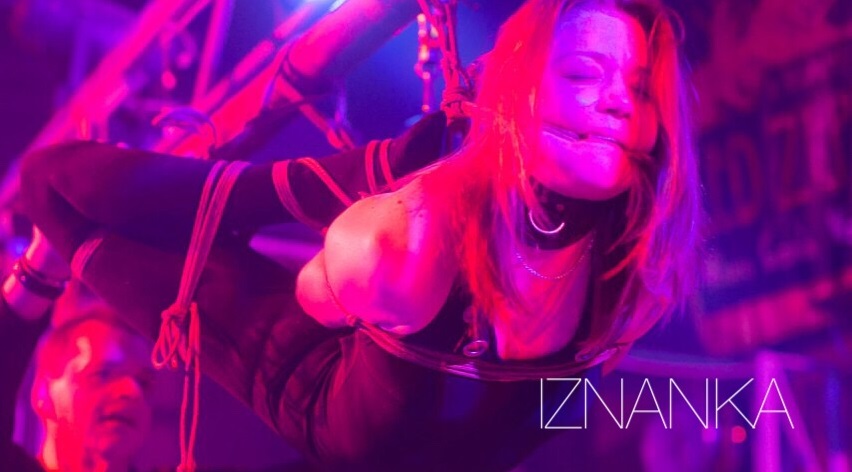