The Essence of Dominant and Submissive Relationships 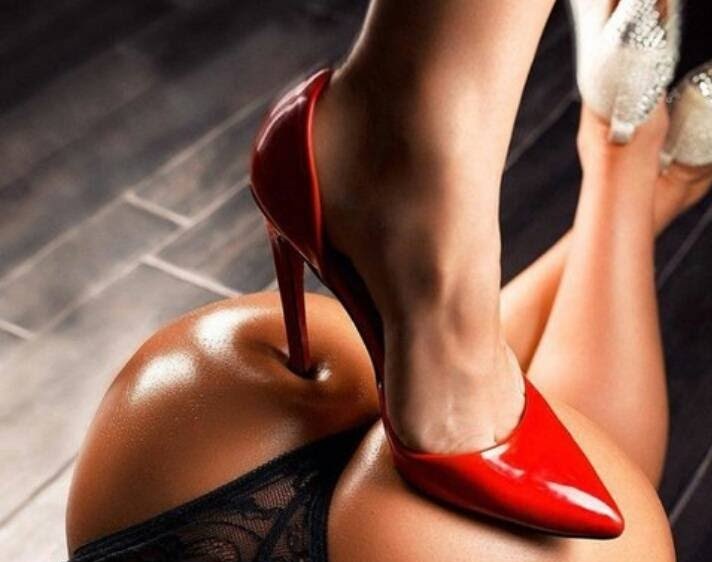 The essence of dominant and submissive relationships

What should you expect from a D/s relationship?

Sometimes people enjoy more prolonged periods of D/s dynamics in their lives. For example, they may do their D/s play on weekends or during the full duration of holidays and vacations. Few people are committed enough to maintain a Dom/sub relationship 27/7 and make it part of their lifestyle. However, it can be so subtle that few people will even notice.

What’s the difference between a ‘Vanilla’ relationship and a Dom/sub one? 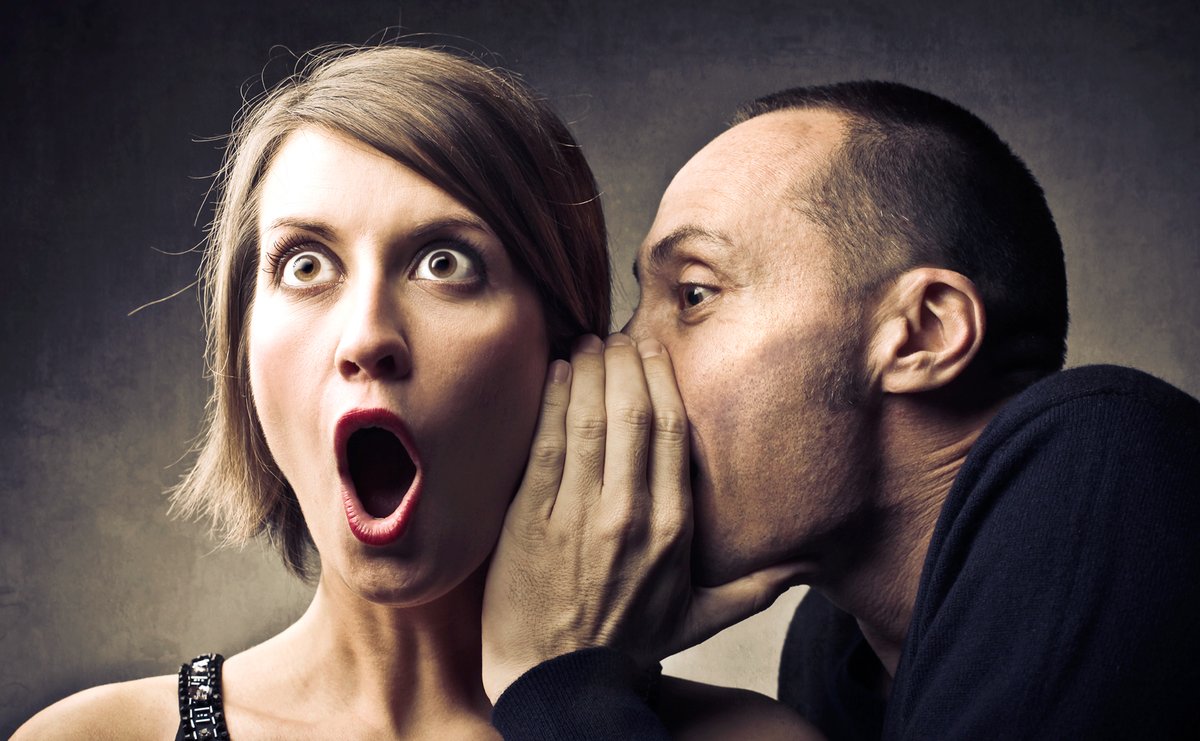 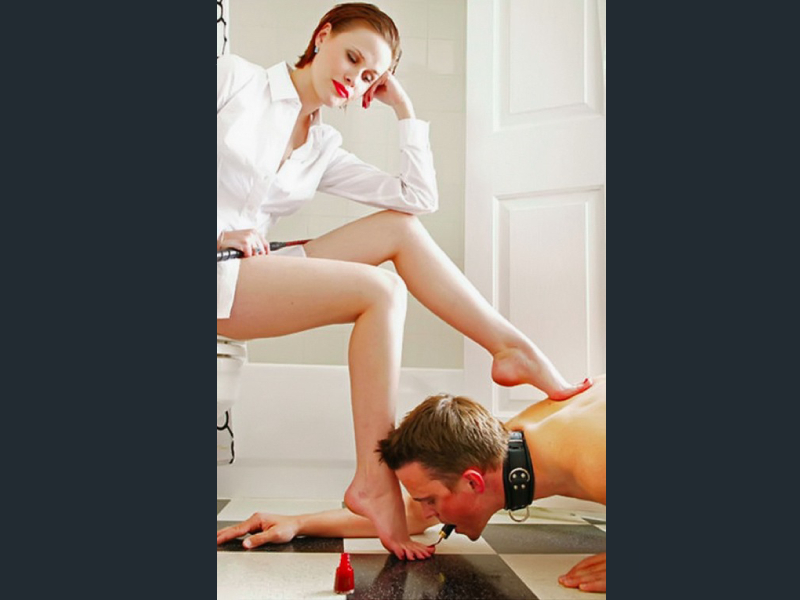 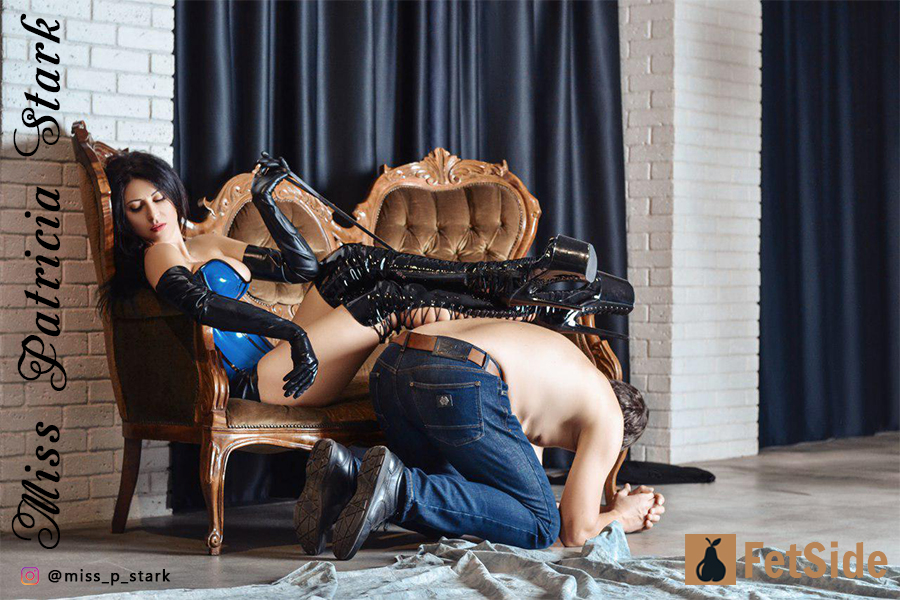