Fetish on The Traces and Bites 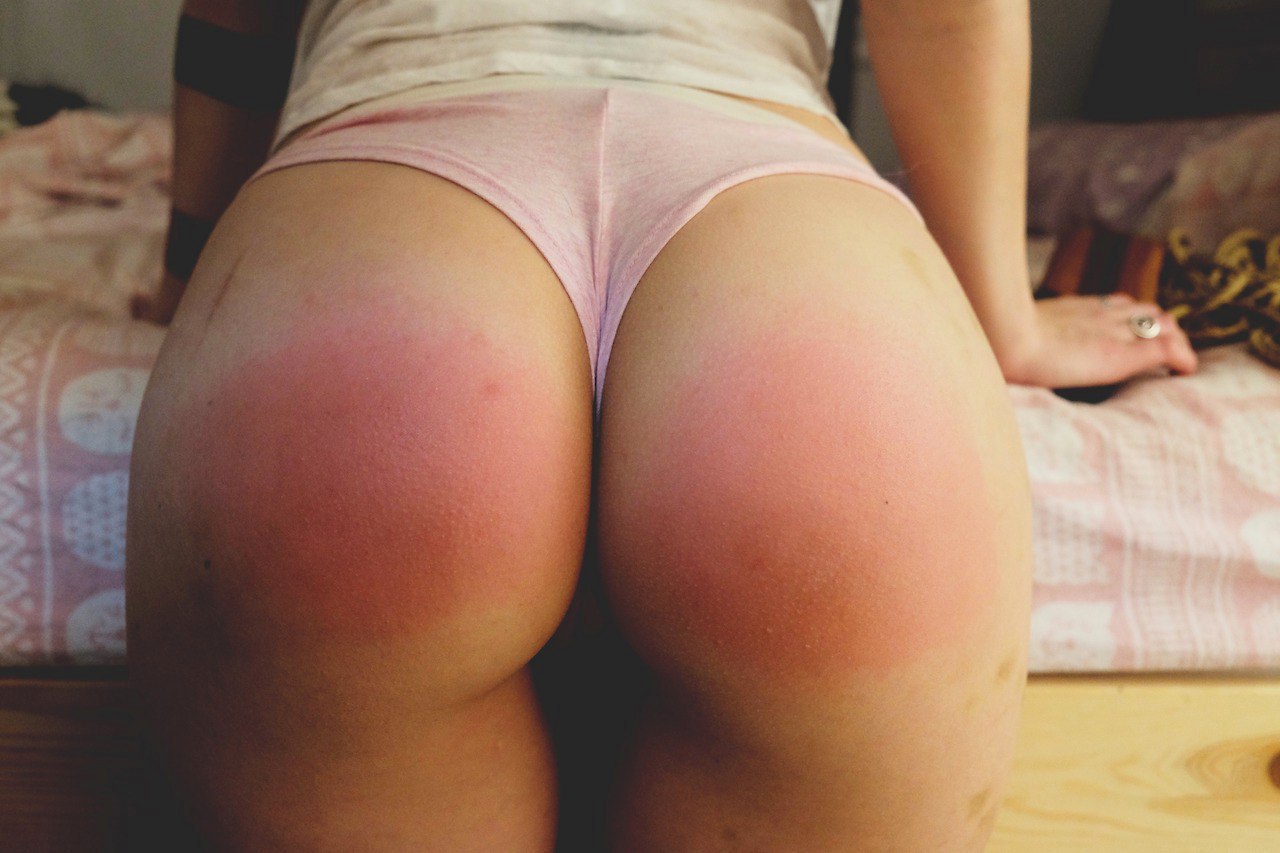 Traces of whipping devices can remain on the body from several days to several weeks. Many masochists admit that the presence of bruises and dark streaks allows them to relive the sweet moments of pain during the session. However, this fetish has several sides.

A fetish for bites and traces on the body has several primary sources. And no, “firstly, it’s beautiful”, it’s not in the first place. The feelings experienced by the partners during the session are difficult to describe in words or somehow express, except for hardly restrained groans, growls or cries. The traces left after particularly successful strikes, for quite some time remind how exactly all this happened. But more importantly – they are able to raise emotions from the depths of memory and cover with them again. And this is precisely the main reason for the fetish.

An interesting fact: the trace fetish is characteristic of both masochists and sadists. Another thing is that the sadist has a completely different motivation: he sees the result of his work and this cannot but rejoice. The trace is equivalent to a mark, a stamp, a seal about belonging.

Some devices can leave not only traces but also much deeper marks requiring care and treatment. And this is another reason why the fetish is so popular in S/M. Taking care of a partner, caressing where the whip has worked just recently can bring no less pleasure than a painful session.

This option works only in established pairs, session partners, as a rule, do not seek to continue after the end of the main action. However, if a masochist has a vanilla relationship and a sadist with whom he meets to meet other needs, vanilla partner can take care of the affected areas of the body.

And here we will talk about beauty. Someone admires the work of Botticelli, someone closer to contemporary art, while someone prefers a body of a masochist painted with traces and bites. That case when a fetish is a real guilty pleasure that turns on with a half-turn.

There may be variations: how exactly the traces are, how dark the trace is, where it is located. Since most often traces remain on the intimate parts of the body – hips, buttocks, genitals, breasts – this serves as an additional stimulus to sexual arousal.

The bite and trace marks for each have their own meaning, but not a single fetishist will walk past a streaked body without comment or sudden arousal. This is an almost uncontrolled reflex. The combination of S/M practices and such a fetish is a double pleasure for partners. Psychology of Dominance: How to Build Trust with A Partner 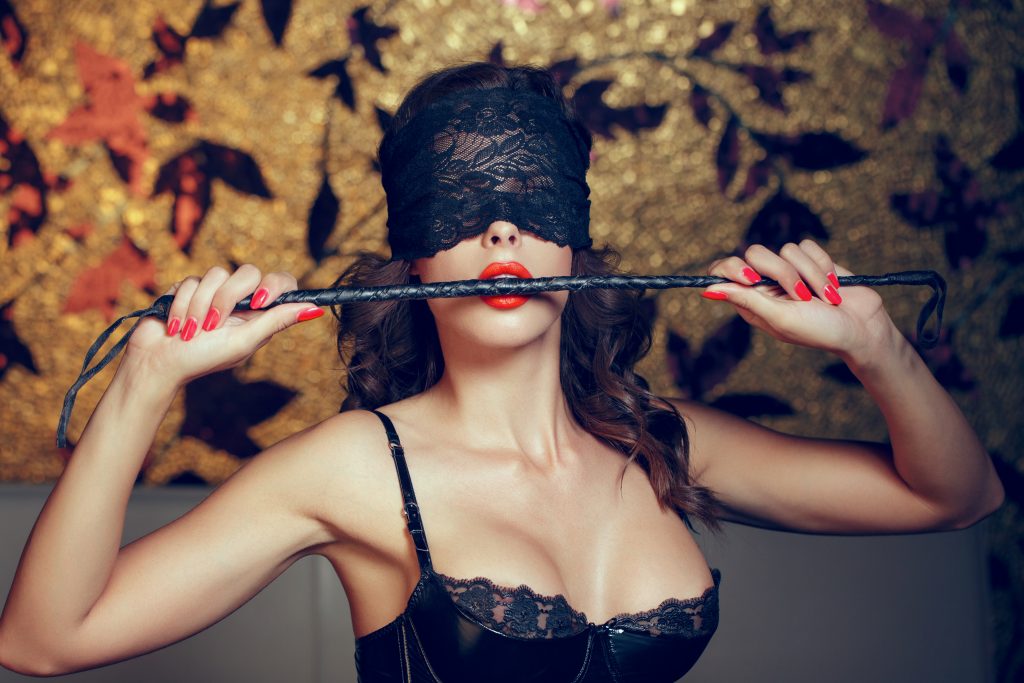