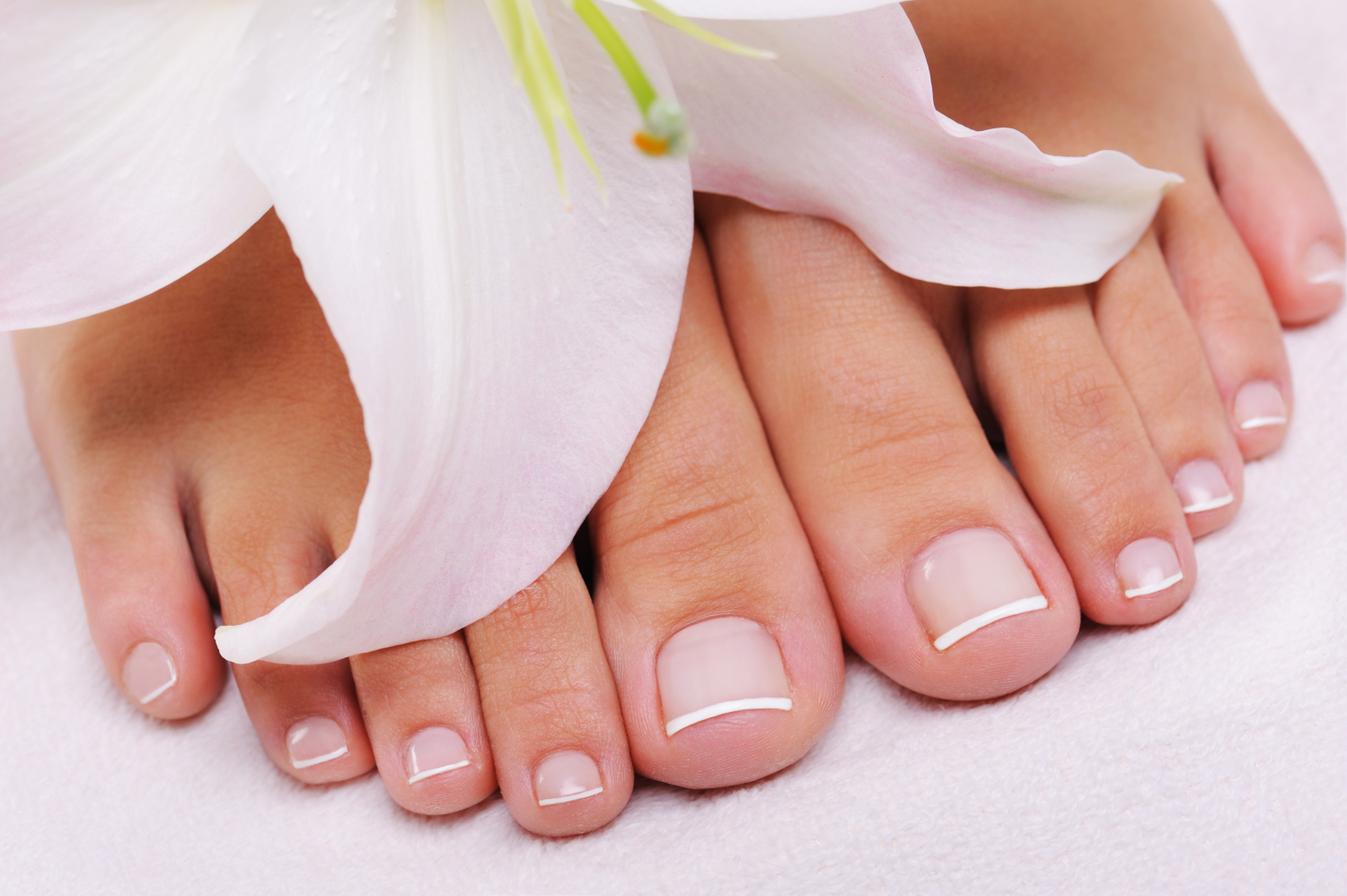 In the fetish world, foot-fetish – attraction to the partner's feet – occupies a special place, as it is one of the most common and harmless (even according to psychiatrists, who can easily brand, calling fetish a perversion). So where do the "legs grow" from?

For a long time, open ankles for women were considered as indecency, and therefore they so desperately attracted men. Times have changed, but the reflex has remained. A neat manicure, open sandals with high heels, even a leg in a boot-stocking can become an object of passion for a foot-fetishist. However, it is still worth dividing aesthetic foot-fetishist and the one with sexual preferences.

Of course, everything is clear from the name: an esthete just enjoys the look of the feet. For this foot-fetishist is important precisely the appearance of the foot, its arch, the length of the nails and fingers, the color of the selected nail polish, and sometimes, even the density of the straps of sandals that fit the feet.

It is considered that men belong mainly to this category, since it is the female leg that is most often bare: so many kinds of shoes! And yet, many women admire the power and “solidity” of the male foot. An aesthetic foot-fetishist may overlook the gender of the “wearer” of the feet if they possess a feature that attracts him, for example, a perfectly even thumb.

Pros: like craving for a woman's chest, craving for legs is harmless and can be an additional bonus for a partner.

Cons: an unexpected sexual arousal in a public place at the sight of the object of his admiration can cause serious inconvenience.

Charm: an aesthetic foot-fetishist can even find work related to his deviation, such as a shoemaker, for example.

This foot-fetish subspecies is best known to the general public due to foot-fetish video and the equally common foot-job game, when a partner reaches orgasm by stimulating the genitals with their legs. No matter how strange it may sound, but this practice gives a sensual, incomparable pleasure to both participants.

However, it is necessary to take into account that the sexy foot-fetishist no longer only looks: he touches, massages, licks and in every possible way indulges the object of his passion. Often, fetishists "on the legs" are passionate about not only the appearance, but also the smell of the legs – and here we are talking not about the flavor of the cream, which makes the heels smooth and pink, not at all. A foot fetishist likes a natural foot odor, even after a long day in boots. Or rather, especially after several hours in closed shoes.

Pros: such a sexual deviation perfectly diversifies the bed games, adds a zest to the prelude, or becomes another way to appease the Master/Madam.

Cons: not everyone agrees to such games, so you need to be careful in choosing a partner and bringing to him information about your preferences.

Charm: the pleasure of the realization of their fantasies in strength can exceed the orgasm in several times, and grow exponentially when it all mixes together.

Slave Contract: Myth, Relic of The Past or Necessity?

What A Woman Wants: An Introduction to Female Kinks 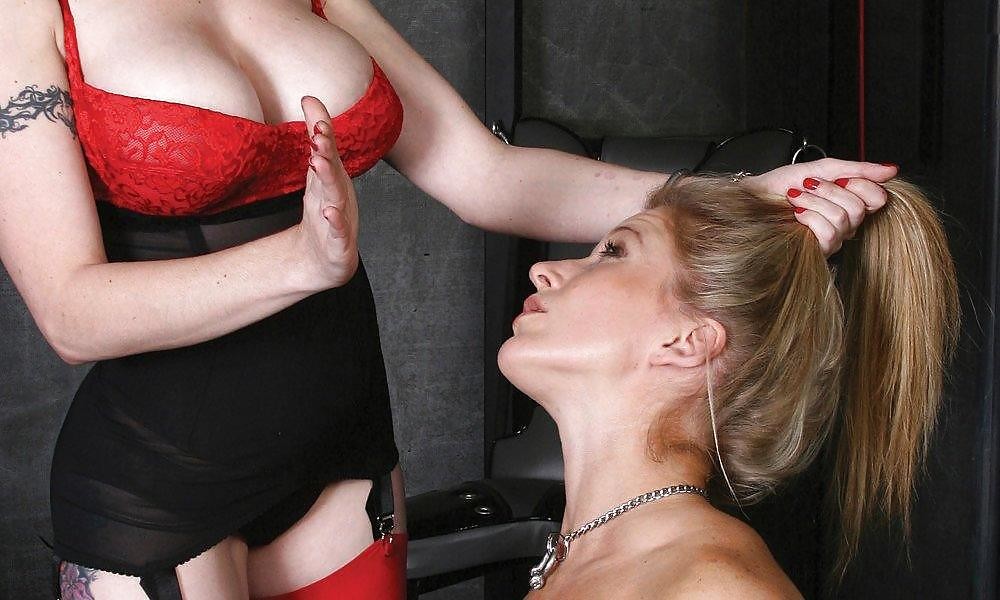 Just Not in The Face!