Know Your Sexuality: Transsexual and Transgender 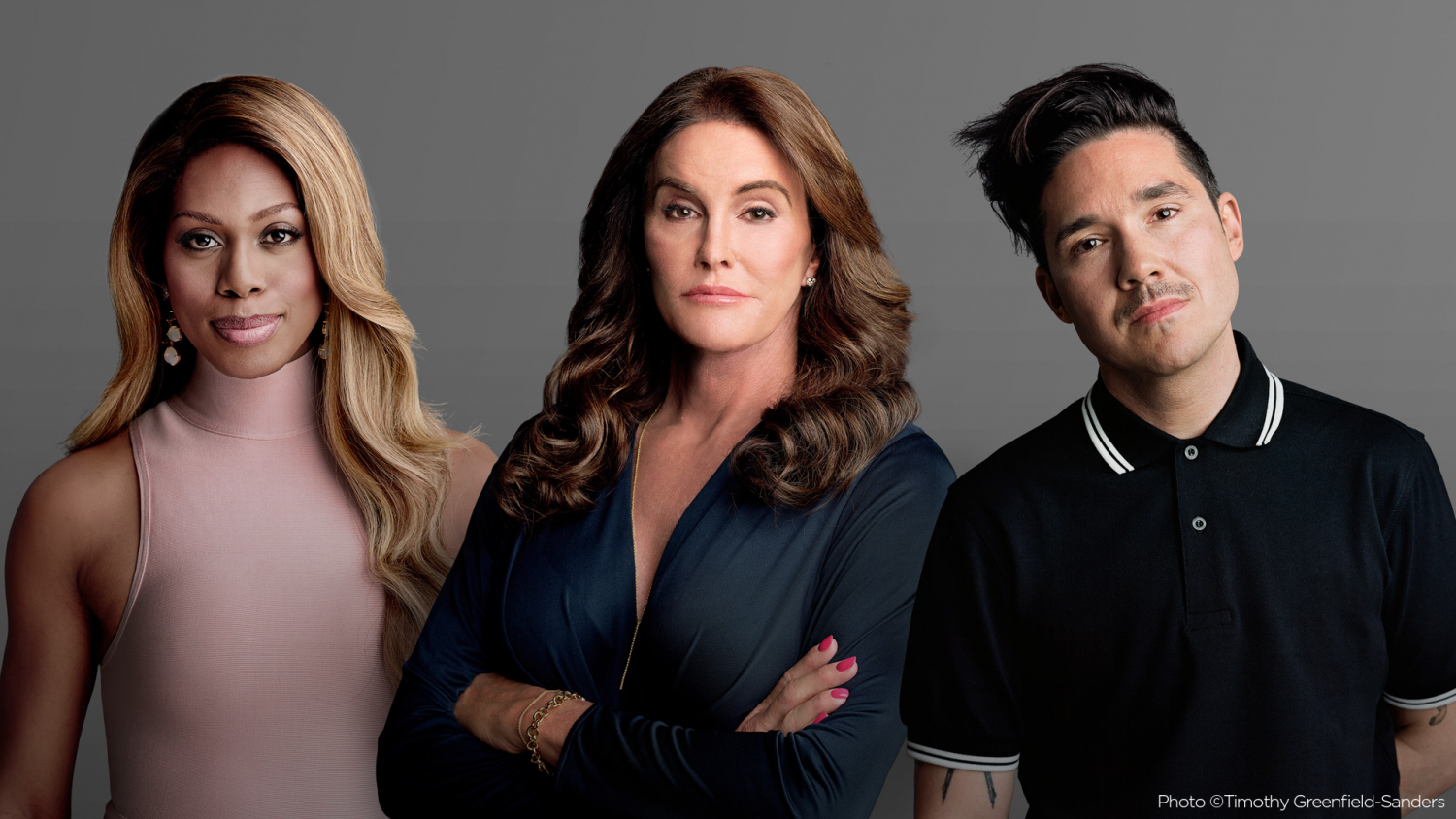 People who have surgically changed their sex are called transsexuals. Having undergone a long hormone therapy and surgery, they completely changed their appearance, acquiring the features of the sex to which the transition was made. It also means that their internal self-identification is fully consistent with the appearance.

The orientation of transhumans can vary, as with cisgenders, that is, among them heterosexuals, gays, lesbians, bisexuals, etc. can be found. The main thing that should be understood: you can not focus on the past biological sex of a transhuman. Having made the transition, he actually becomes himself. That is, the woman who changed her sex was always a man internally, and now she lives in harmony with her body. If at the same time she prefers to start relationships with women – she is NOT a lesbian, but a heterosexual man. However, such prejudices will be eradicated in society for a long time, after all, full-fledged transitions are still blamed.

Transgender with and Without Transition

Transgender is a broader concept and does not always imply a complete transition, that is, a surgical sex change. A transgender is a person whose inner feeling does not coincide with his biological gender. Often this is perceived as a fashionable trend, when women talk about themselves as men and men as women (while they dress as women). However, even psychologists recognize that this is not a disease and not a tribute to fashion – the struggle for freedom of self-identification has allowed everyone to realize themselves and recognize the obvious truth about themselves, their gender and sex.

Transgender people feel dysphoric – not conforming to the external content of the external content. Therefore, they can make a partial transition: wear clothes of the opposite sex (with which they identify themselves), change haircuts, habits. Some transgender people undergo hormone therapy to make their voices rougher, or, on the contrary, softer, transform their body in accordance with their inner feeling. Many FTM (female-to-male) transgender people are limited to a mastectomy (removal of the breast) and do not change the genitals. This is not a complete transition, and in many countries, they have no right to change their documents, but the internal feeling is harmonized with the body.

Transgender people can also be of different orientations, since gender is not a determining factor in sexual attraction. However, transgender people should not be confused with male crossdressers, their motives may be similar at first glance, but after a deeper study it is easy to understand that this is not at all the case.

What Should Every Taurus Know About Sex 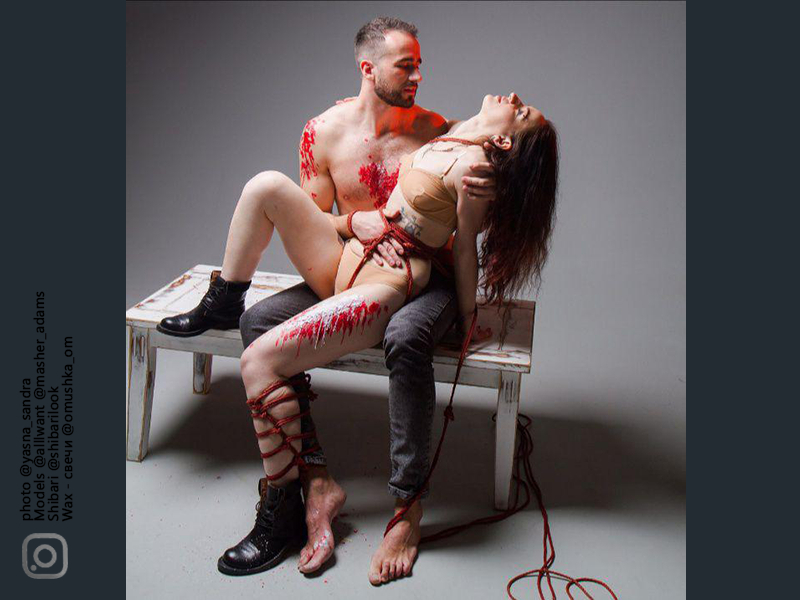 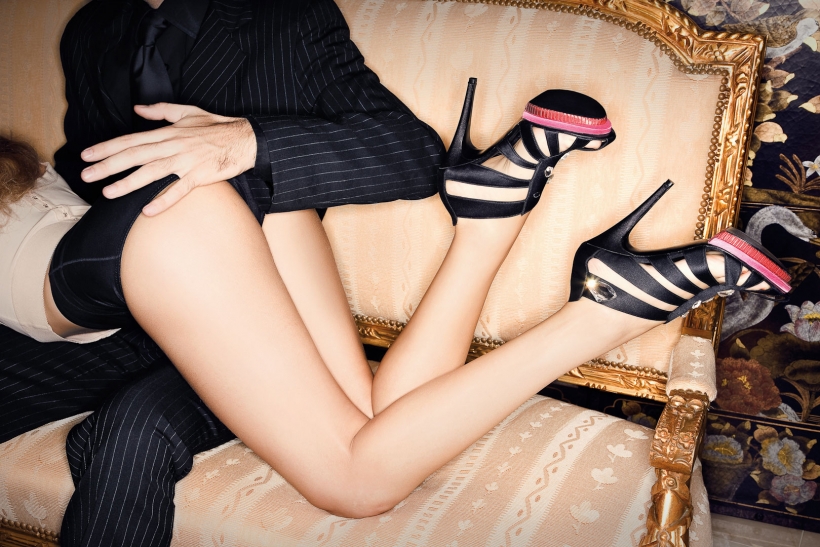