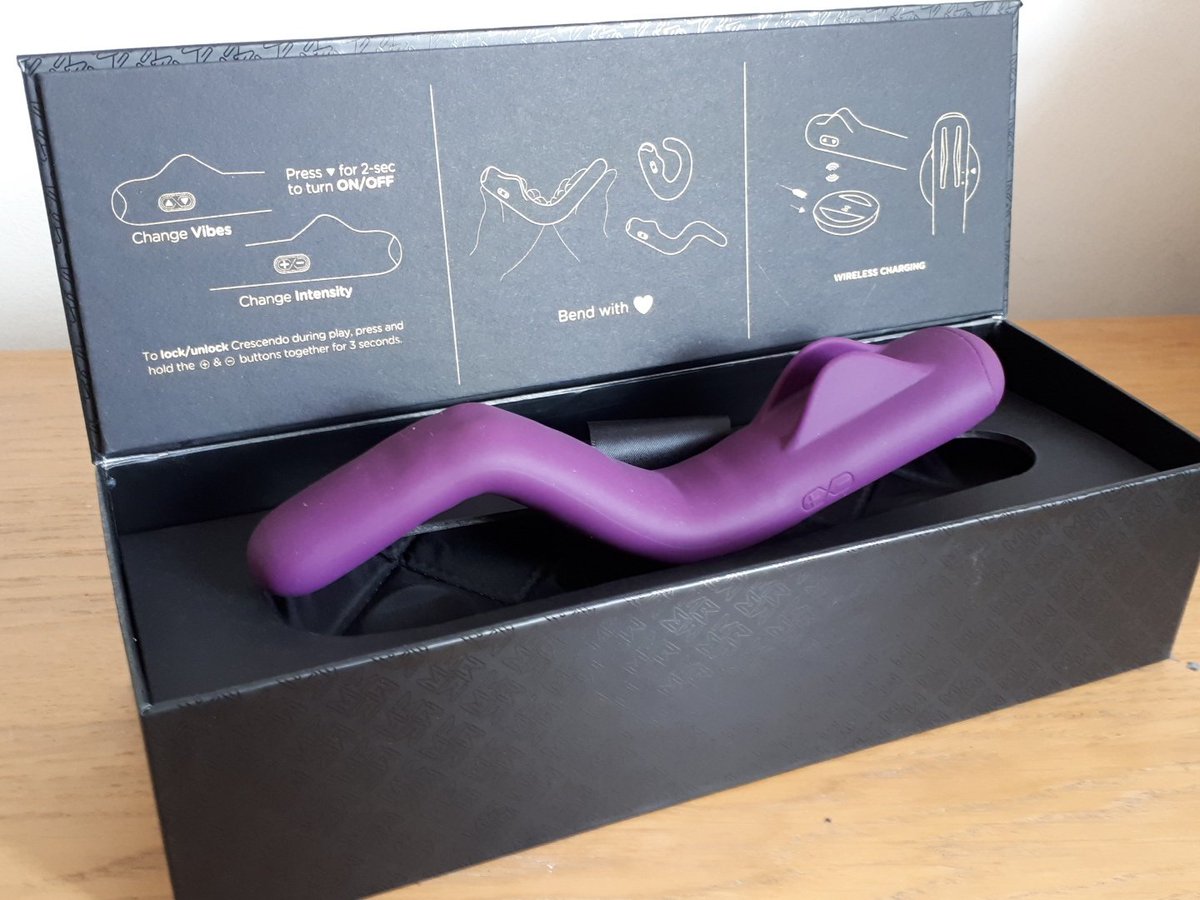 Stephanie Alys knew from the start that she wanted MysteryVibe, the sex-tech company she co-founded, to be a consumer electronics company rather than something more niche. She still loves the moment at tech conferences when she starts talking about sex and pleasure and people's expressions turn from smiles and giggles to curiosity and seriousness.

“I try to provide a different angle, some humour,” she says. “Surprising people is a way to open the door to show the seriousness of our vision.”

But the mission is much bigger: “I want to change our perception of sex,” Alys says.

“When people think about sex they think about the penis and vaginal penetration, but sex is so much more than that.” The mission is gaining pace. This week MysteryVibe won the consumer product design category at the Design Week awards, beating the Apple Watch. Last year, it closed a funding round worth $1.5 million (£1.1 million) bringing the total raised by the company to $4 million in three years and valuing it at $13 million.

Pre-orders are gathering apace for the Tenuto, which will launch in autumn. MysteryVibe is part of a new wave of sex-tech companies changing perceptions. Announcing last year’s funding round, MysteryVibe cofounder Soumyadip R*****t said: “We’re finding investors to be increasingly bullish about sextech. More importantly, they are now far more willing to back us than even a couple of years ago.

The sex-tech market, which is estimated to be worth $15 billion, has so far had very little outside investment. R*****t says: “There’s huge potential, and that’s helped investors get over their initial reservations about the sector.” 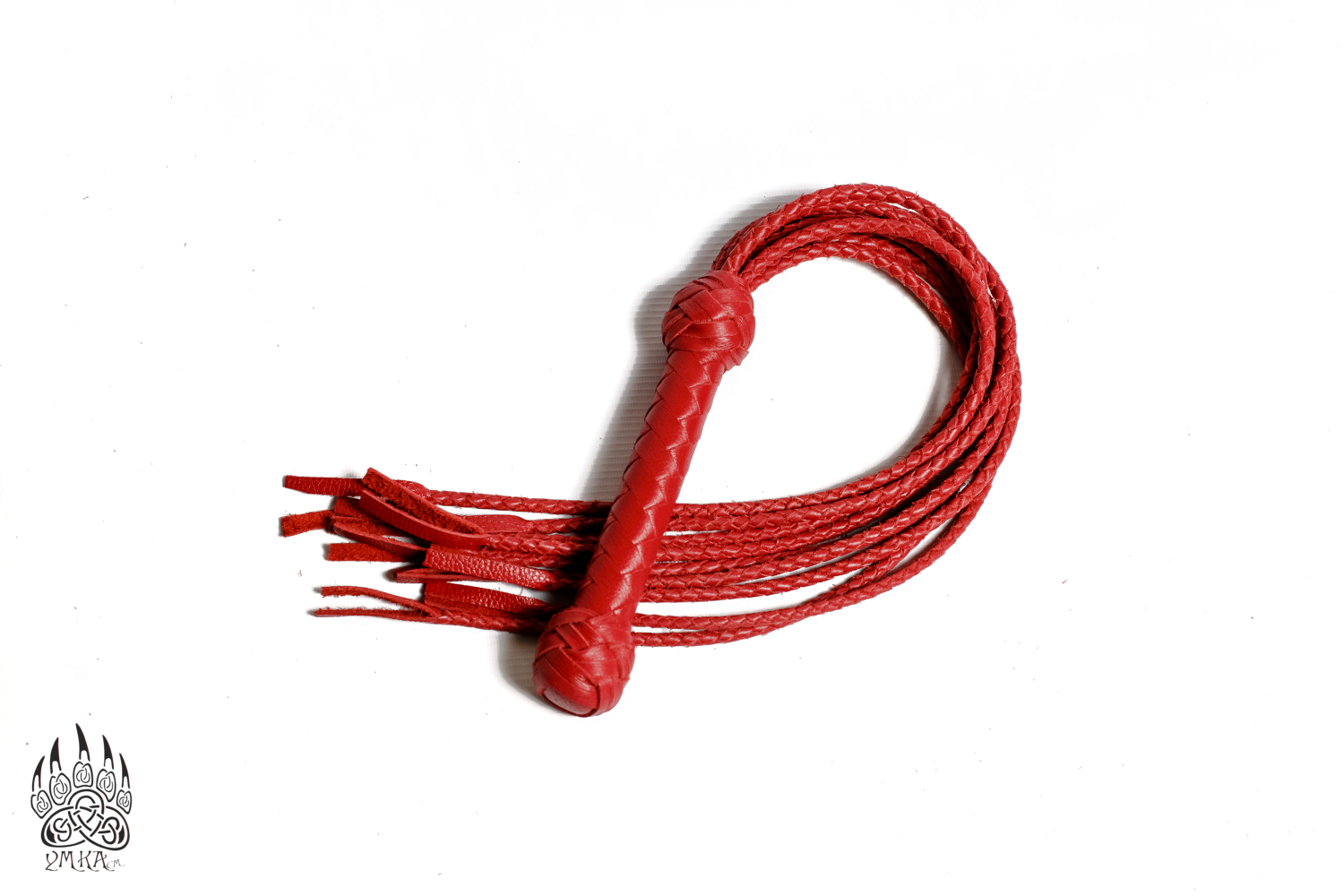 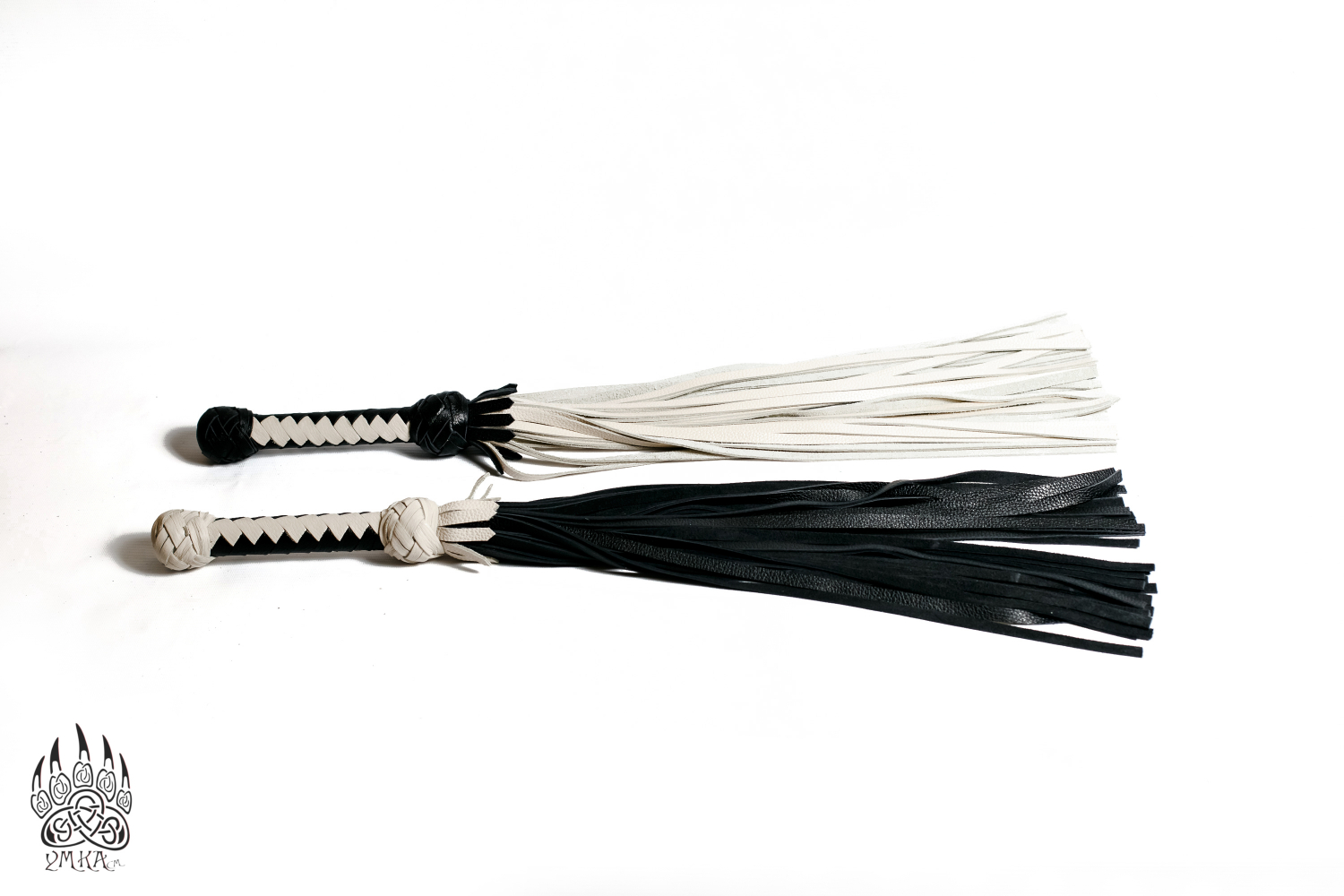 Flogger: Types and Ways to Use 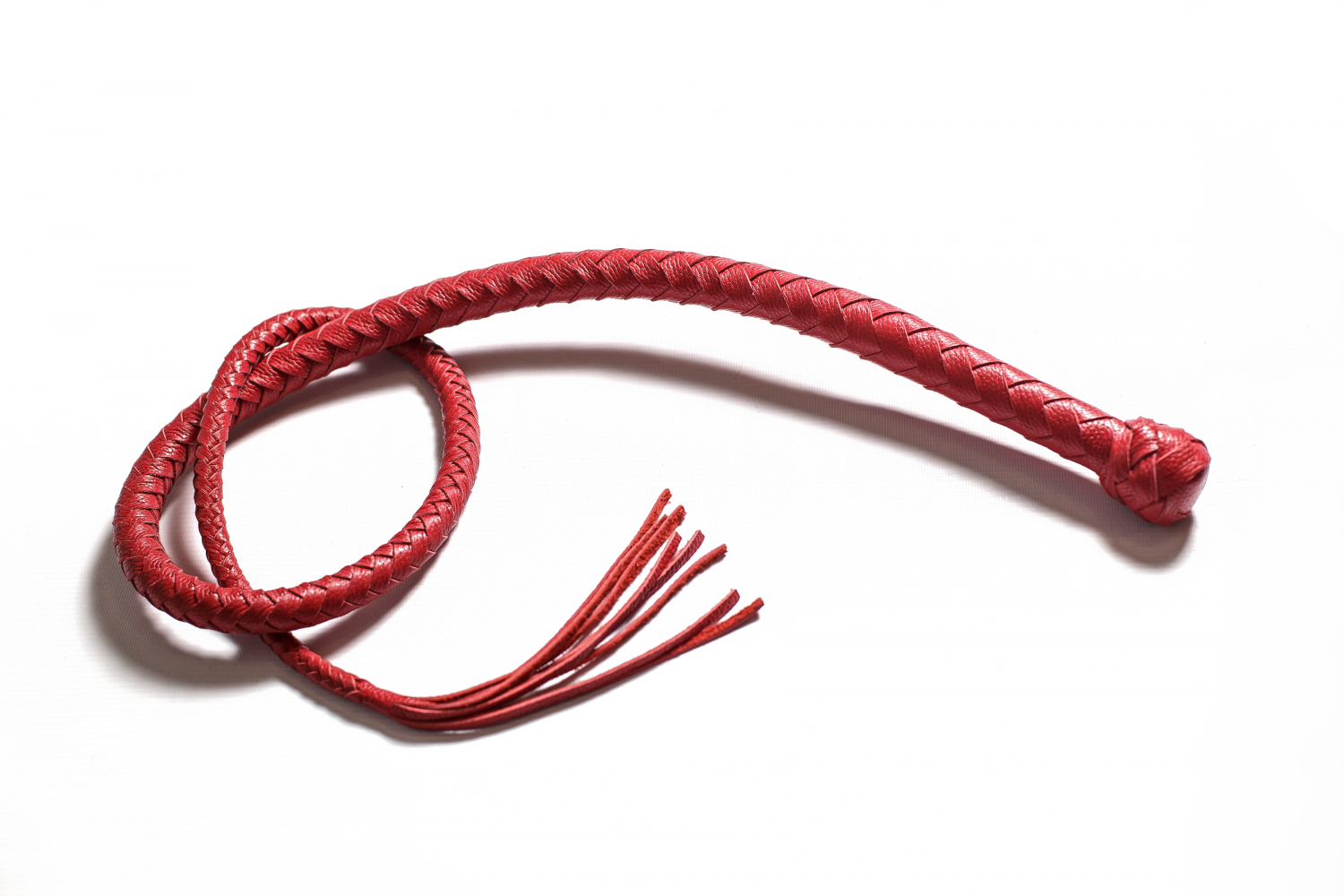