The concept of fetishism in our day has undergone major changes. And it has long gone beyond the initial definition, as a form of perversion, in which sexual arousal arises and is satisfied only if there is an inadequate physical stimulus — a fetish. Today people talk about their fetishes willingly and in any society, and thank you for it is worth saying the famous trilogy about Mr. Green. What was previously considered forbidden or perverted, was said in a whisper and only in the ear, now raised to the category of advantages.

What is interesting, even psychologists say that the fetish remains a harmless hobby exactly until it starts replacing a partner or turns into a “musthave” trigger, without which sexual excitement does not occur.

Although sensory deprivation includes not only blindfolded eyes, a s***p mask or a comfortable scarf can now be found in almost every bedside table. It is believed that a partner who is deprived of vision is able to feel touches more acutely, to react to smells and sounds, as his other senses are exacerbated. While scientists are still arguing on this topic, couples in practice prove the viability of this statement.

By the way, at the expense of this fetish and its location on the ladder of fetish priorities, serious disputes can flare up. What excites more: a thin graceful hairpin on a varnish shoe and a bare foot, just taken out of such shoes? Of course, fans of shoes, boots and other shoes will defend their preferences, giving a lot of arguments, but in the end, everything will be reduced to the subjective opinion of everyone.

It is fixation, not bondage or shibari. Another thing that shyly hides under the blindfold – handcuffs or leather bracers, which are conveniently fastened to the bed or other favorite piece of furniture. And in the case of a fetish, this has nothing to do with preparing for a spanking or session. Fetish on fixation on limiting the freedom of a partner is pumped. That is enough for sex games.

Not crossdressing and role-playing, namely dressing up. What is the difference? Role-playing involves a scenario and impersonation (if we are talking about the correct role-playing game), and crossdressing can be the result of psychological problems. Wearing a nurse, a maid or a Top does not imply total impersonation. But even the banal missionary position can play with new colors, if you have sex in a suit.

Of course, this list can be supplemented ad infinitum, but let something still remain a highlight and seasoning personally for your sex games. 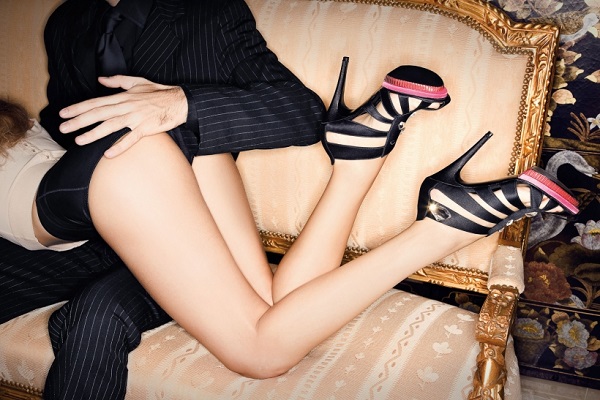 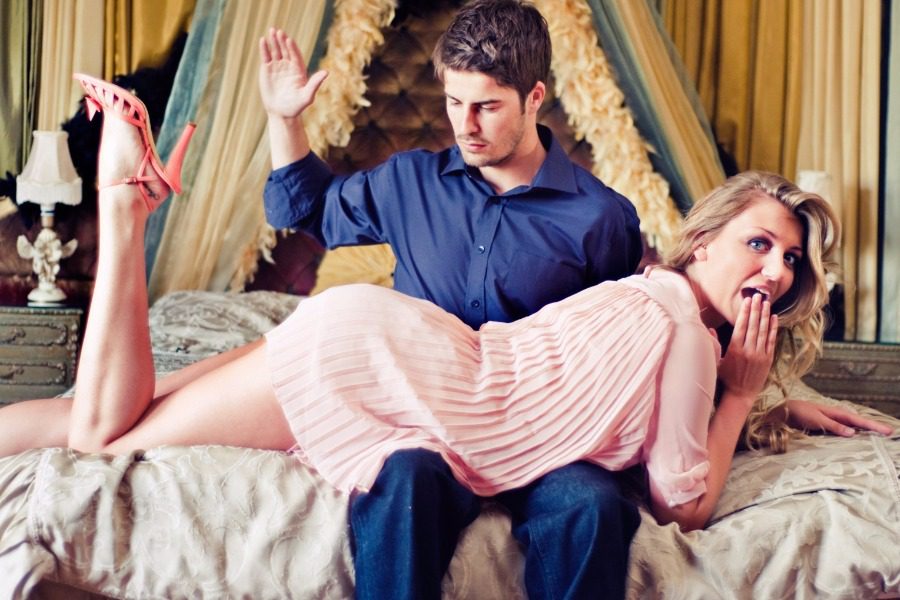 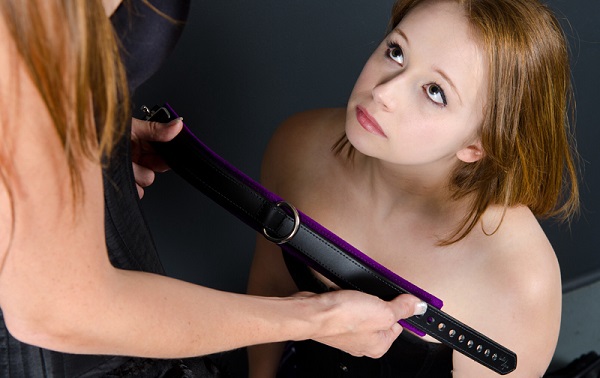 About The Importance of The Collar for The Submissive