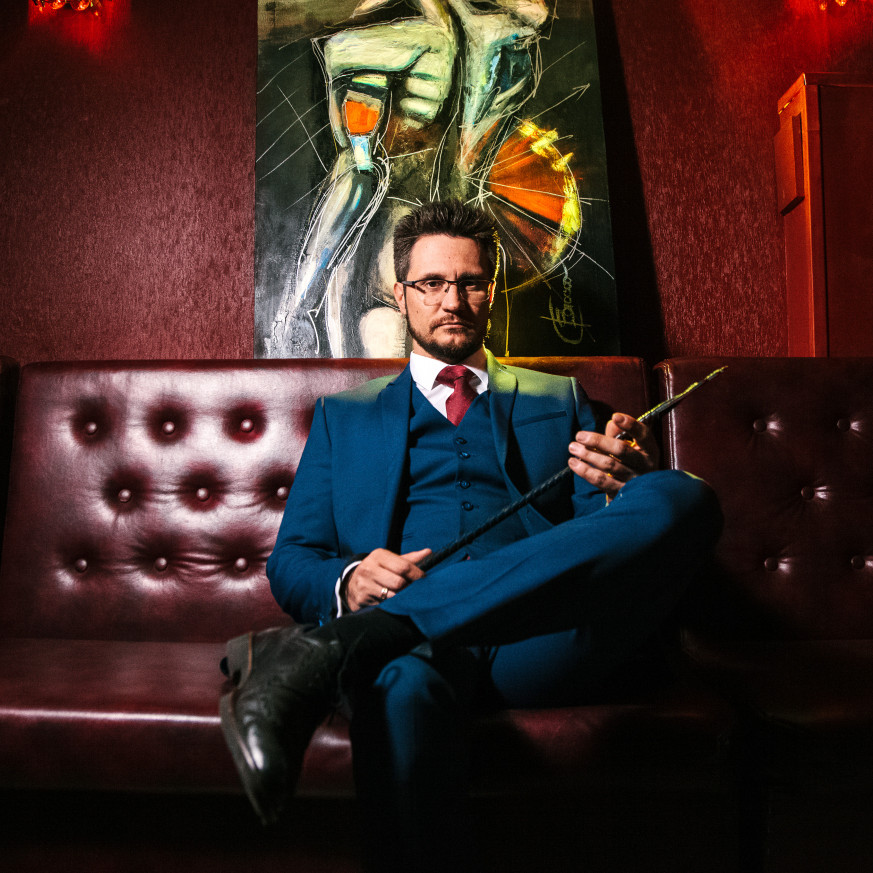 Nikolai Freerider sits down opposite the girl, pressing her legs under herself, and takes her hands. He carefully looks into her eyes. A few minutes pass in complete silence. The man unfolds the girl, turns her hands behind her back, takes the rope and begins to tie.

They treat binding as deep bodily practice. Nikolai identifies himself to them. During such a session, the model loses a sense of reality, often an altered state of consciousness occurs.

There are many models that like it, and there are masters who can do it well. Someone uses the rope directly for sex to securely fix the model. The feeling of limitations, fantasies about control and submission - about it. Nikolai also highlights binding for a photo shoot when a beautiful binding is done and attention is paid to aesthetics.

According to the master, there is no sensual component here, but it looks beautiful. If the master reaches a high level, all directions are combined into one whole in different proportions.

Shibari appeared at the beginning of the twentieth century, but the technique itself dates back to Jojojutsu, the Japanese art of binding, which was used on the battlefield to capture and escort prisoners

- My personal belief that beauty is functional. Everything that makes sense is beautiful. Every round of rope and knot makes sense. If the master does not understand what he is doing, for what a particular coil is applied, beauty is lost, Nikolai believes. Before the session, the master gets acquainted with the model.

Nikolay every time asks: “Why do you want me to tie you up?” - It is enough for me to hear that the model excites the idea that it is connected. She has an internal request for this, and not just a desire to try something new, the master explains.

- She thought about it, internally prepared for it. During the session, I periodically squeeze her hand and I want her to squeeze in response. I need to understand that the hand has not lost its mobility and the model responds adequately to my impact.

A drop of sweat falls from the nose and falls to the soft floor. Muscles swell on Nikolai's arms. Everyone in the hall is silent, and only the rope rings from tension. The girl hangs like a butterfly in a cocoon, Nikolai checks her pulse, bypasses the model from the other side. Sweat appears on his t-shirt.

Master unwinds a new rope, like a ball. That slips through the body, entangling and immersing in a trance, not only the model, but all viewers.

- Sex is the basis of shibari. Every time I work with a model, I ask her not only why she wants to be connected, I ask myself: why am I doing this?

For example, you can fix the model in a comfortable position for sex, it is not necessary for this to be suspended. And you can hang up - sex will be more interesting, - says Nikolay.

Shibari can be traumatic.

The master must minimize the number of injuries. Here you can not do without knowledge in medicine. It is necessary to understand where the vessels pass, the nerves, where the lymph nodes are located, so as not to cause injury. For example, when clamping and, as a result, damage to the radial nerve, the sensitivity of the arm is lost, sometimes for several months.

We must follow the breathing model. It happens that during a session fainting happens. Also, any bondage player always has a knife or scissors with him to cut the ropes.

- I ask right after the session and the next day, how the girl feels, what she liked, what she didn’t like. Feedback is very important to me. Based on this information, I deepen my shibari skills and get to know the people around me.

After the session, the model tells:

- I was nervous at first, because it became harder to breathe, but then I got used to it and tuned in to a certain respiratory wave. I didn’t really understand in what position I was in relation to the earth, because I relaxed a lot, I opened my eyes only if I reacted to any noise. My hands were numb, but it didn't bother me much. During the day Nicholas tied seven girls.

One of them admitted that shibari is better than sex.

Session lasts from 30 minutes to 1.5 hours. Everything is individual.

- I'm trying to feel the model. The stronger the connection between us, the more interesting to me. The concept of “energy” is not close to everyone, so consider it a metaphor: I try to fill the model as much as possible, and after it is filled, it begins to radiate energy. I eat the emotions that she gives, which I aroused in her.

Session is based on contrasts: faster - slower, farther from the model - closer, harder - softer. I adjust to the girl. I talk to her with ropes and listen to her answer.

“Shibari is a way of knowing a person through a rope. I know her character, the direction of thinking. A person cannot open up so deeply with other practices. ”

“What do you feel when you connect?” “This is a detachment from reality, but not like the model. Models do not need to control anything, but I still have the focus of attention. I influence the erogenous zones, make it sicker or weaken.

“Should a model have some experience?” “For a model, the main thing is not knowledge, but desire. It is only important that there are no chronic diseases and health restrictions. But if a girl has good physical training, there is a stretch, then she can withstand more complex suspensions and strapping. It also depends on the weight. The greater the weight, the greater the load.

The thicker the rope, the simpler the model, because the pressure is better distributed. The thinner the rope, the better it holds the knot and the easier it is for the master to work with it. On the "miniature" girls use ropes thinner. Lush ladies happen to be tied up by eight millimeters.

- The rope depends on the material, the twist, on how it is prepared. The usual thickness is 5.5-6 millimeters, and the length is 7-8 meters. In the classic shibari, the rope folds in half. I can not say the exact length of all my ropes, because sometimes they fluff and I shorten them. On average, all my ropes are from 7.5 to 8 meters. For the session they need about ten.

Takata-kote - classical chest strapping - requires two or three, another three or four on the legs. And for the suspension may need about four ropes. You can still gag, so as not to scream, do not twitch, - laughs Nikolay.

Most often jute ropes are used in shibari, but they are also found from other materials: cotton, linen, bamboo.

“How to take care of them?” “The ropes are washed, you can directly in the washing machine or in a basin with soapy water. Then you need to dry under tension. Also ropes burn over fire. With this method of processing all the villi burn and the rope becomes smoother. I still use antiseptic. Some oil the rope, but I usually do not, because you can ruin the clothes of the model.

- As a rule, only one non-tightening knot at the beginning is tied in a shibari. The rest of the harness is built at the intersection of the ropes. If the harness is done correctly, then when you pull for one rope, all the others work. There are several basic nodes and patterns, they are also called patterns, and then - freedom for imagination. You begin to connect and you do not always know what happens at the end, ”the bondageist admits. 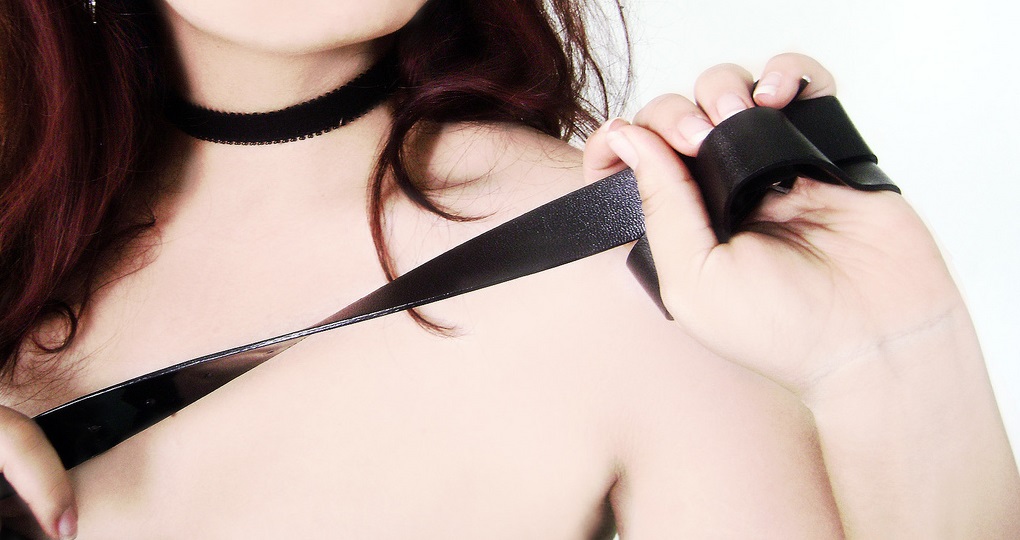 Quick Guide to Being a Submissive in a Relationship 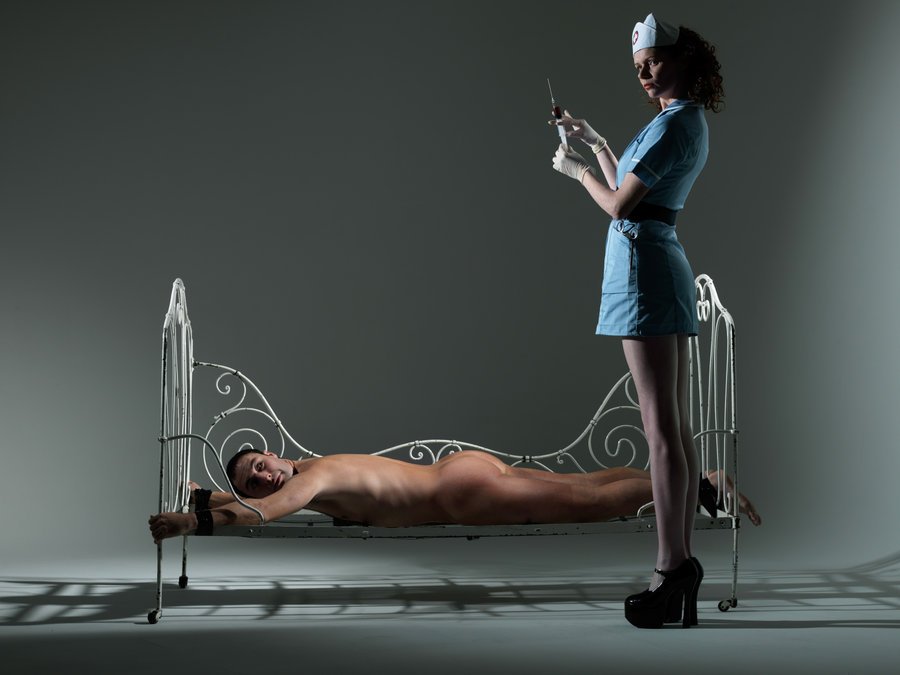 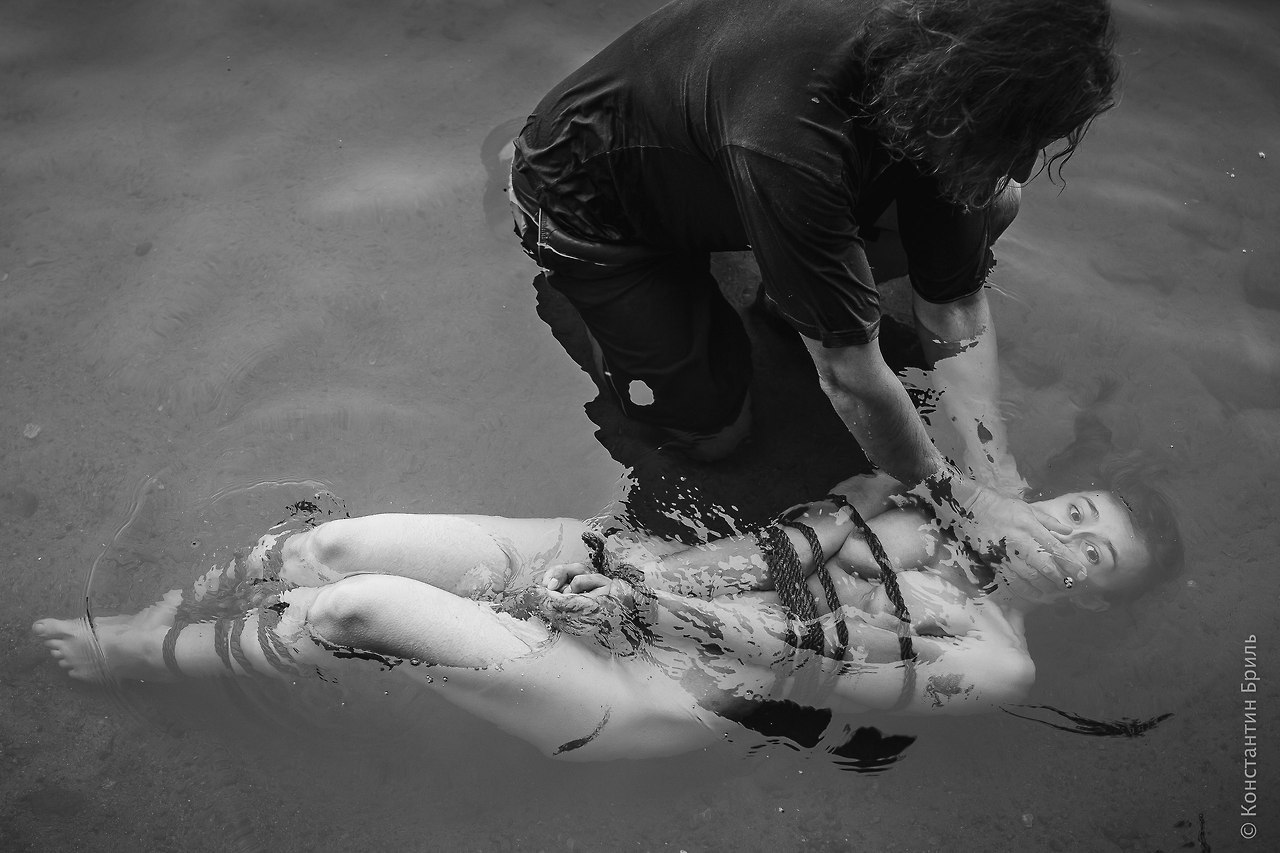